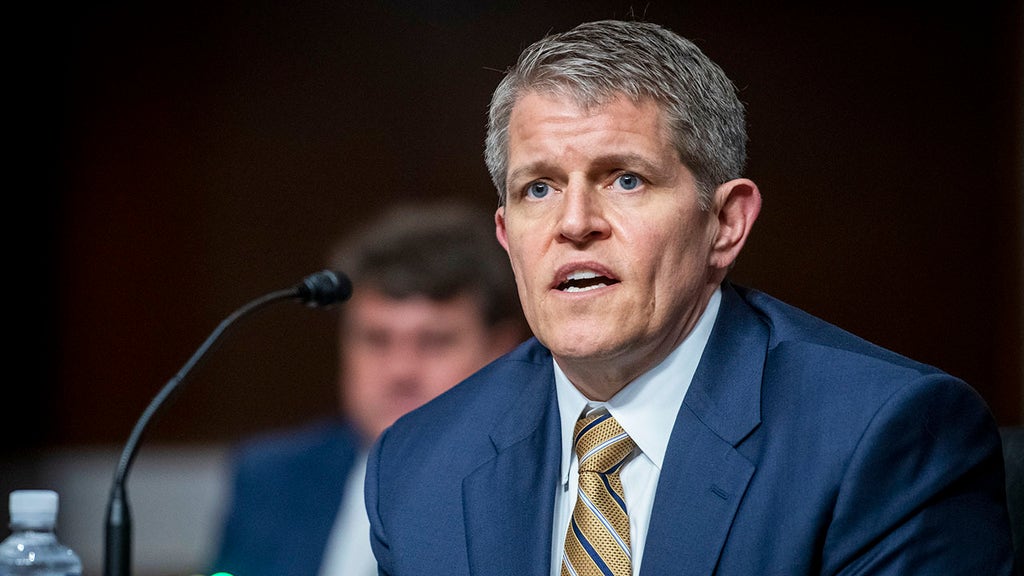 Some House Republicans are pushing a resolution to impeach David Chipman, President Biden’s nominee to run the Bureau of Alcohol, Tobacco and Firearms (ATF) – even before he’s been confirmed by the Senate.

The effort, which is more political messaging than anything, is led by Rep. Matt Rosendale, R-Mont. It comes as at least five moderate Democrats remain undecided on the controversial nominee with a history of working for major gun control groups, and as the timing for Chipman’s final confirmation remains unclear.

The White House and a spokesperson for Senate Majority Leader Chuck Schumer, D-N.Y., did not…