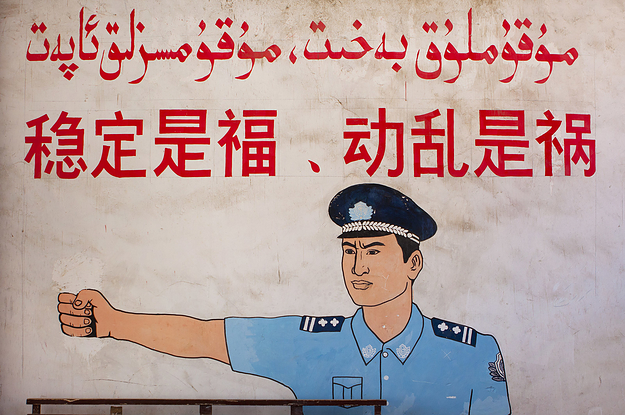 For the first time, BuzzFeed News can reveal the full capacity of China’s previously secret network of prisons and detention camps in Xinjiang: enough space to detain more than 1 million people.

BuzzFeed News calculated the floor areas of 347 compounds bearing the hallmarks of prisons and internment camps in the region and compared them to China’s own prison and detention construction standards, which lay out how much space is needed for each person detained or imprisoned.

Earlier estimates, including one extrapolated from three-year-old leaked government data, have suggested that a…