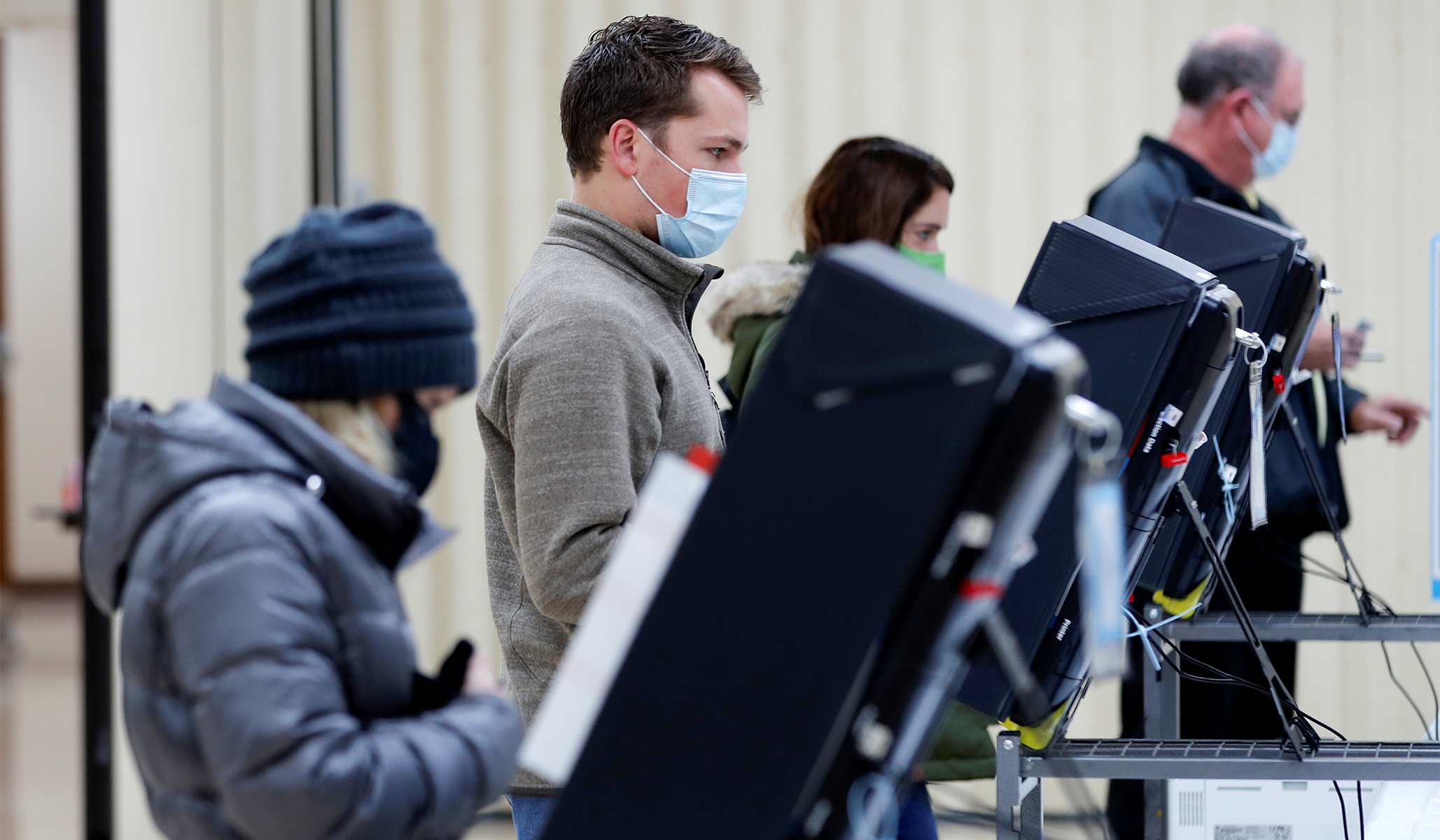 A majority of Democrats and non-white voters support requiring voters to present photo identification in order to cast a ballot, according to a Monmouth University Polling Institute survey released on Monday.

The survey asked respondents whether “in general” they “support or oppose requiring voters to show a photo ID in order to vote.” Among respondents, 62 percent of Democrats said they support requiring photo ID, while the number rose to 87 percent among Independents and 91 percent among Republicans.