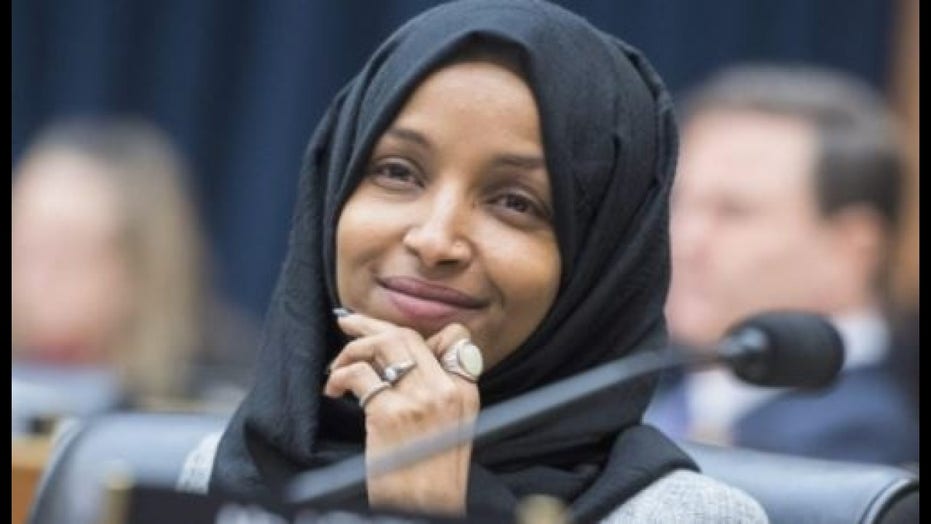 Senior Democratic leaders issued a unified statement Thursday, denouncing comments made by Minnesota Democrat Rep. Ilhan Omar when she compared U.S. and Israeli “war crimes” to actions by the Taliban and Hamas.

The statement was part of an internecine war of words within the Democratic Party, with some leftist members of the caucus supporting Omar against attacks by the leadership.

Omar issued a statement Thursday clarifying her comments after she was met with a flood of criticism from not only Republicans on the Hill, but from members of her own party.