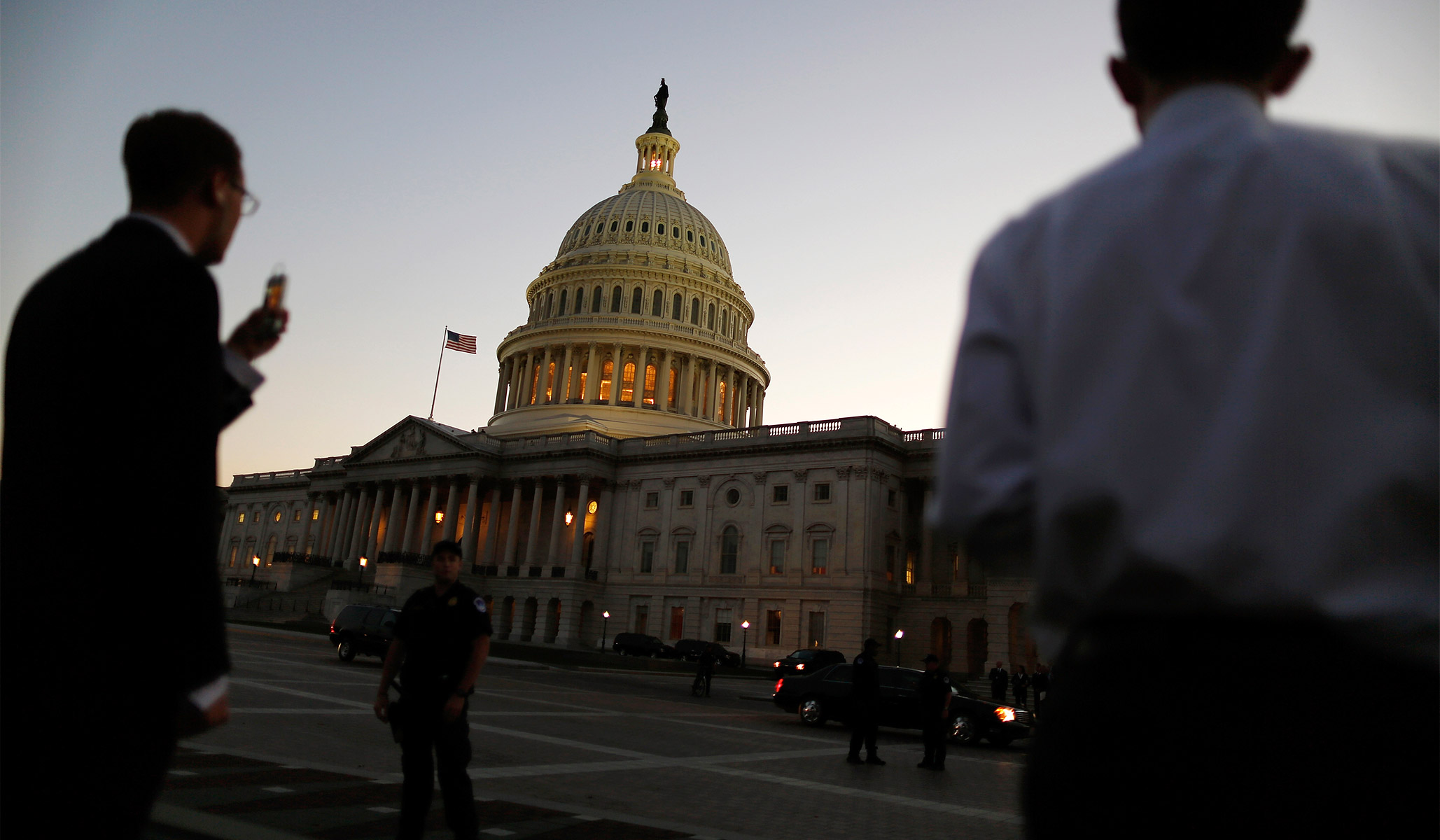 A bipartisan group of ten senators reached a deal on an infrastructure plan on Thursday to present to the Biden administration for further negotiations.

The plan includes about $579 billion in new spending and, including expected future spending, would cost $974 billion over five years or $1.2 trillion over eight years, multiple outlets reported. The ten senators said there would be no tax increases.

“Our group — comprised of 10 Senators, 5 from each party — has worked in good faith and reached a bipartisan agreement on a realistic, compromise framework to modernize…