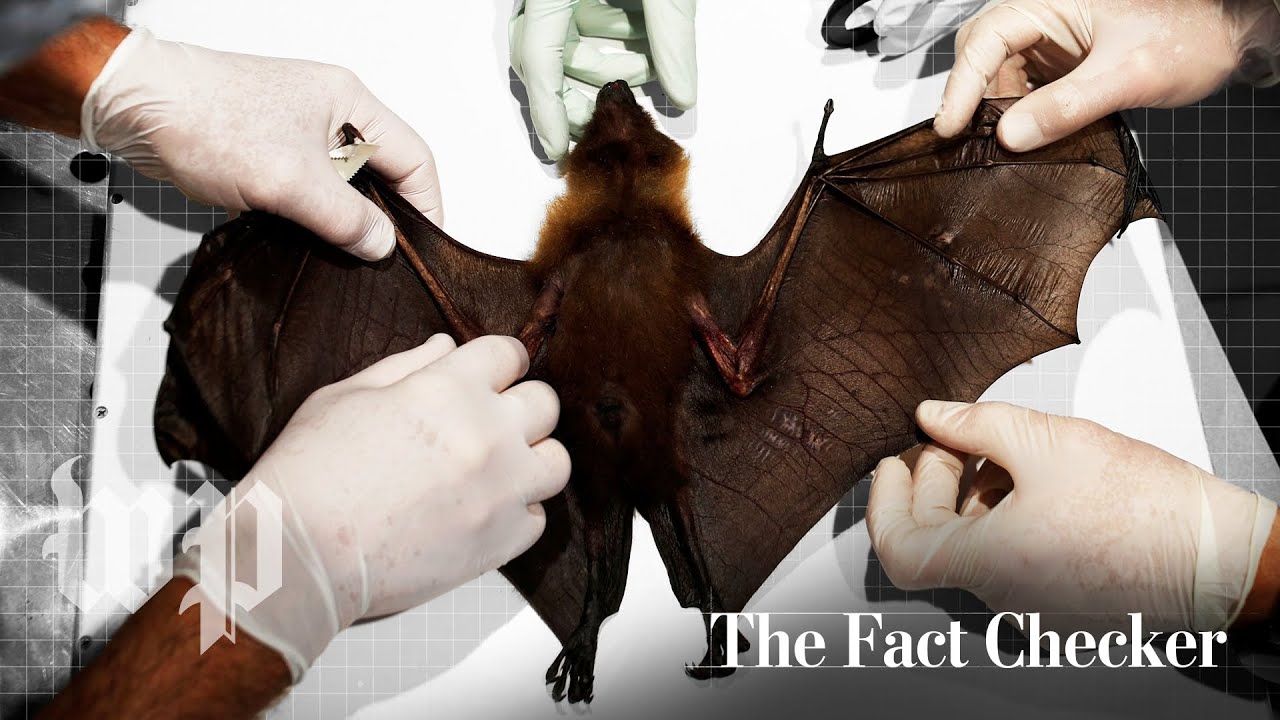 EcoHealth Alliance President Peter Daszak, whose nonprofit has funded coronavirus research at the Wuhan Institute of Virology for years, appeared in multiple media fact-checks and reports over the past year dispelling the notion the coronavirus accidentally emerged from the lab.

Dr. Daszak’s organization sent $3.4 million in National Institutes of Health grants to the Wuhan lab between 2014 and 2019, according to the Wall Street Journal, but his involvement with it didn’t prevent him from playing a key role in early media dismissals of the lab-leak idea.