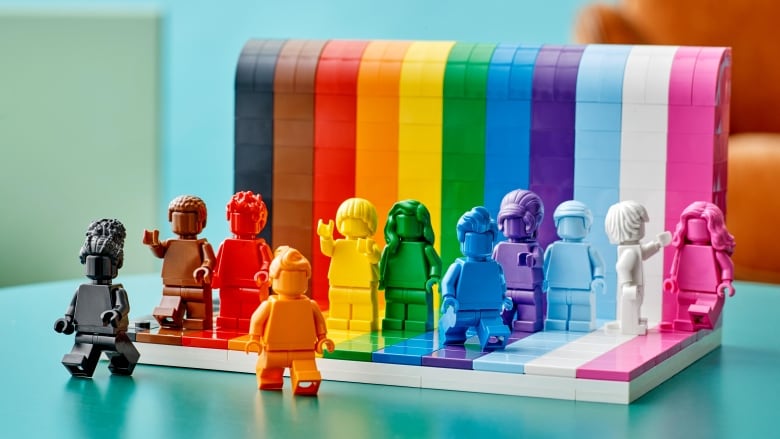 This year’s Pride Month is starting with a Lego set.

Pride Month is celebrated every year in honour of the Stonewall Inn riots that took place in June 1969, as well as the yearly demonstrations that followed in various cities across the U.S. and eventually the world. Pride reminds us of the violence endured, the progress made, and the hardships yet to come.

Today – the beginning of Pride Month in Canada – Lego is releasing a 346-piece LGBTQ+ themed set titled Everyone is Awesome, a clear nod to the massively popular song written for the…