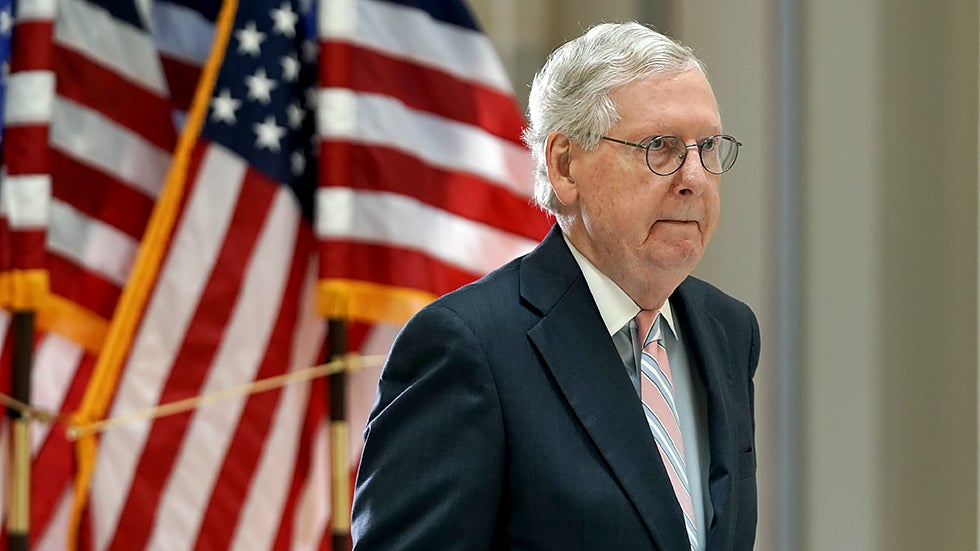 Senate Republicans on Friday blocked legislation to form a commission to probe the Jan. 6 attack on the Capitol.

Senate Republicans were widely expected to reject the legislation after days of publicly and privately warning that they believed the commission would damage them heading into the 2022 midterm election, keeping former President Trump and the attack,…