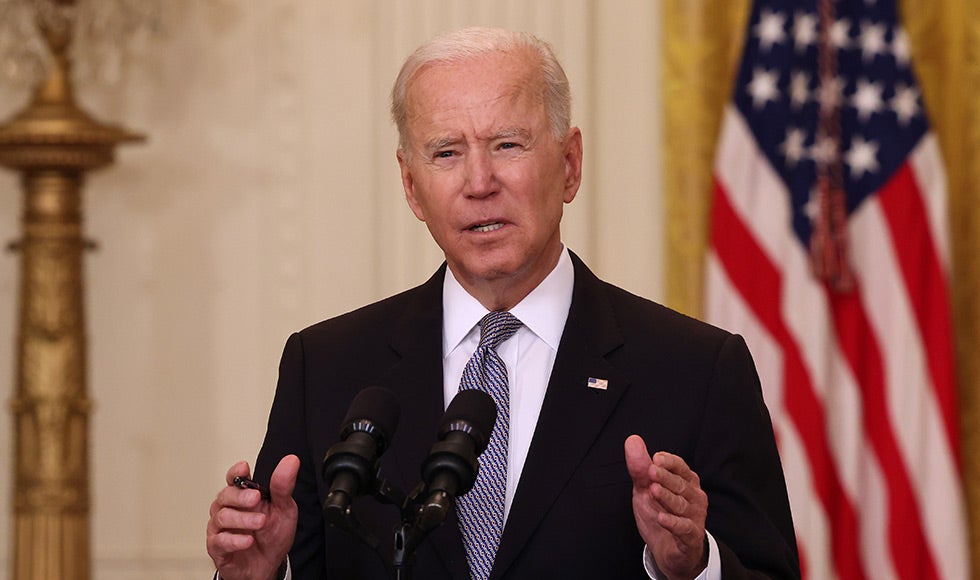 President Biden on Friday proposed a budget that would entrench deficits in excess of $1 trillion for the next decade, pushing the nation’s debt burden to record highs.

Combined with mandatory spending programs, the 2022 budget would spend $6 trillion, about $300 billion more than current projections for the year, with much of the spending going toward education,…