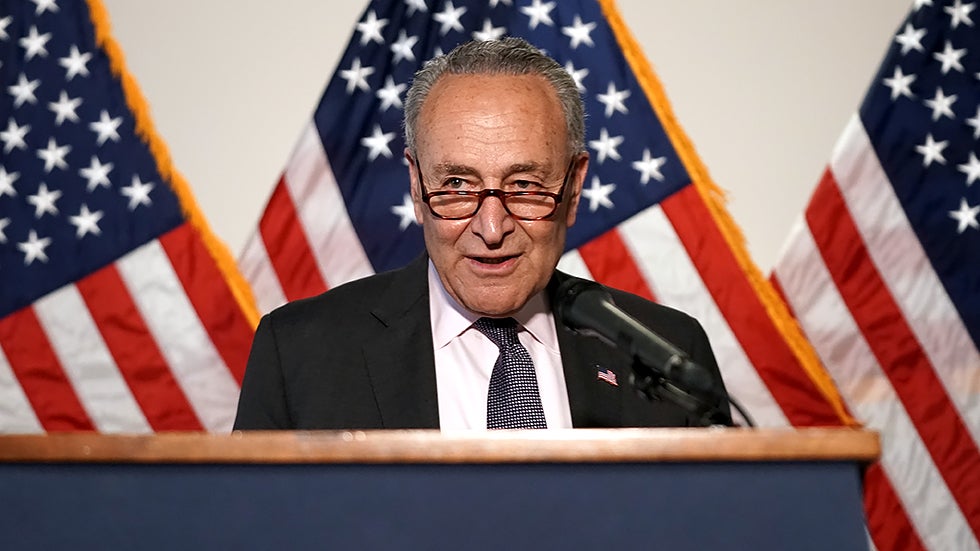 The vote caps off a dramatic 24 hours as Schumer and Republicans scrambled to try to save the bill, restyled the Innovation and Competition Act, after some Republicans threatened to make it their first successful filibuster of the 117th Congress.

The bill initially looked doomed Thursday as dozens of Republicans voted against ending debate, before being held in limbo.