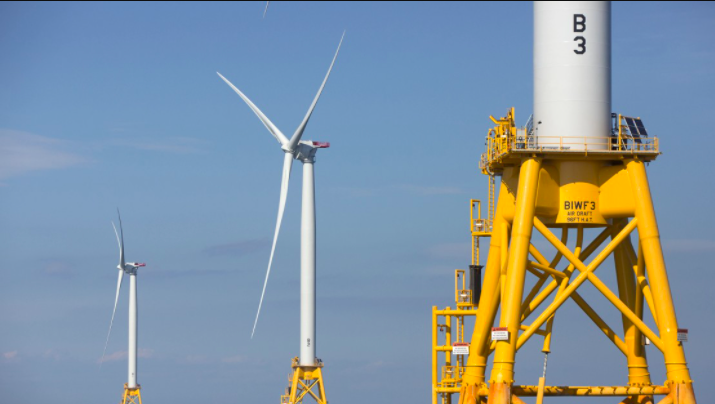 The Biden administration is advancing the first areas off of the California coast for offshore wind development in a move that could ultimately help both the White House and the state government meet aggressive targets for carbon-free power.

The Interior Department, along with the Defense Department and the California government, announced Tuesday it has identified a nearly 400 square mile area off of the state’s central coast, near Morro Bay, that could support 3 gigawatts of offshore wind power.