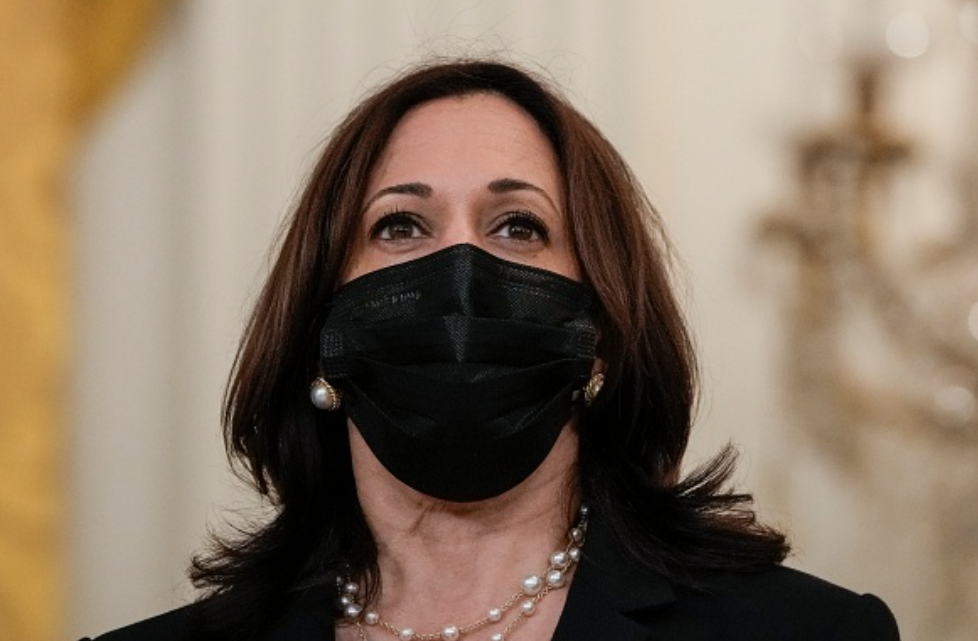 Vice President Kamala Harris seems to have done an about face when it comes to closing the U.S.-Mexico border.

Then-Sen. Harris, D-Calif., signed on to an April 2020 letter with fellow Democrats accusing the Trump administration of violating federal law when it took the drastic step of citing the pandemic to shut the southern border.

But now, Politico reports Harris supports the Biden administration’s decision to keep the border closed under the very same provision, according to two people familiar with the vice president’s thinking.