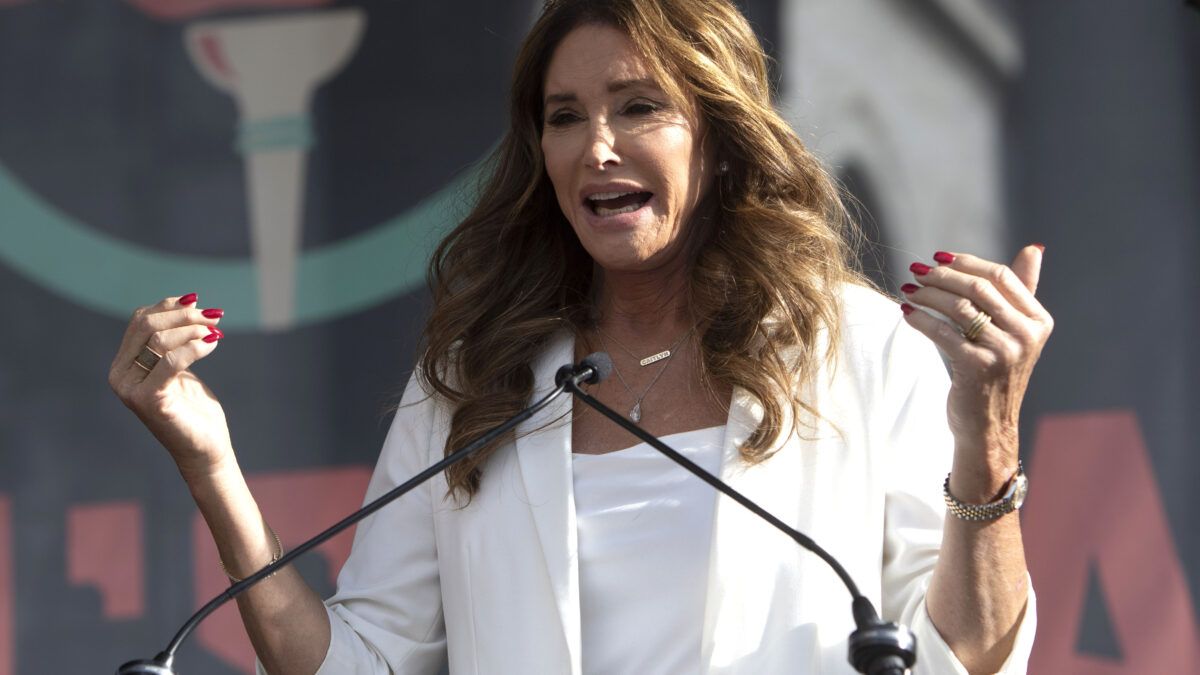 “For the past decade, we have seen the glimmer of the Golden State reduced by one-party rule that places politics over progress and special interests over people,” said Jenner in an announcement email sent this morning. “I am a proven winner and the only outsider who can put an end to Gavin Newsom’s disastrous time as governor.”

The thrust of Jenner’s initial…