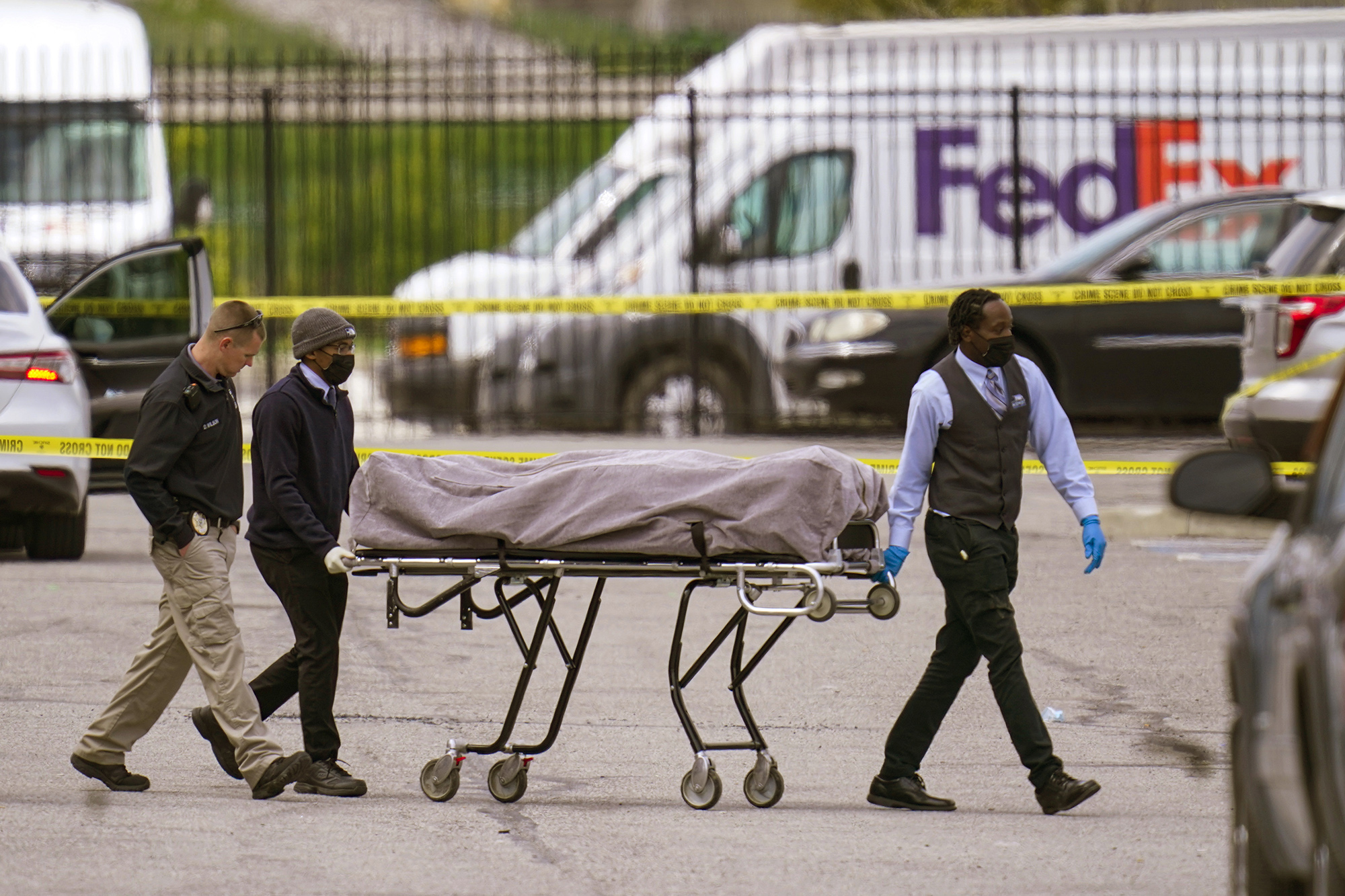 The man who killed eight people at an Indianapolis FedEx facility was identified as local 19-year-old Brandon Scott Hole — as police revealed there are a “significant” number of Sikh community members who work at the targeted site, according to reports.

Hole was identified by law enforcement sources to NBC News.

Authorities are still scrambling to learn why he opened fire with a rifle at the plant near the Indianapolis International Airport, killing eight and wounding five others.