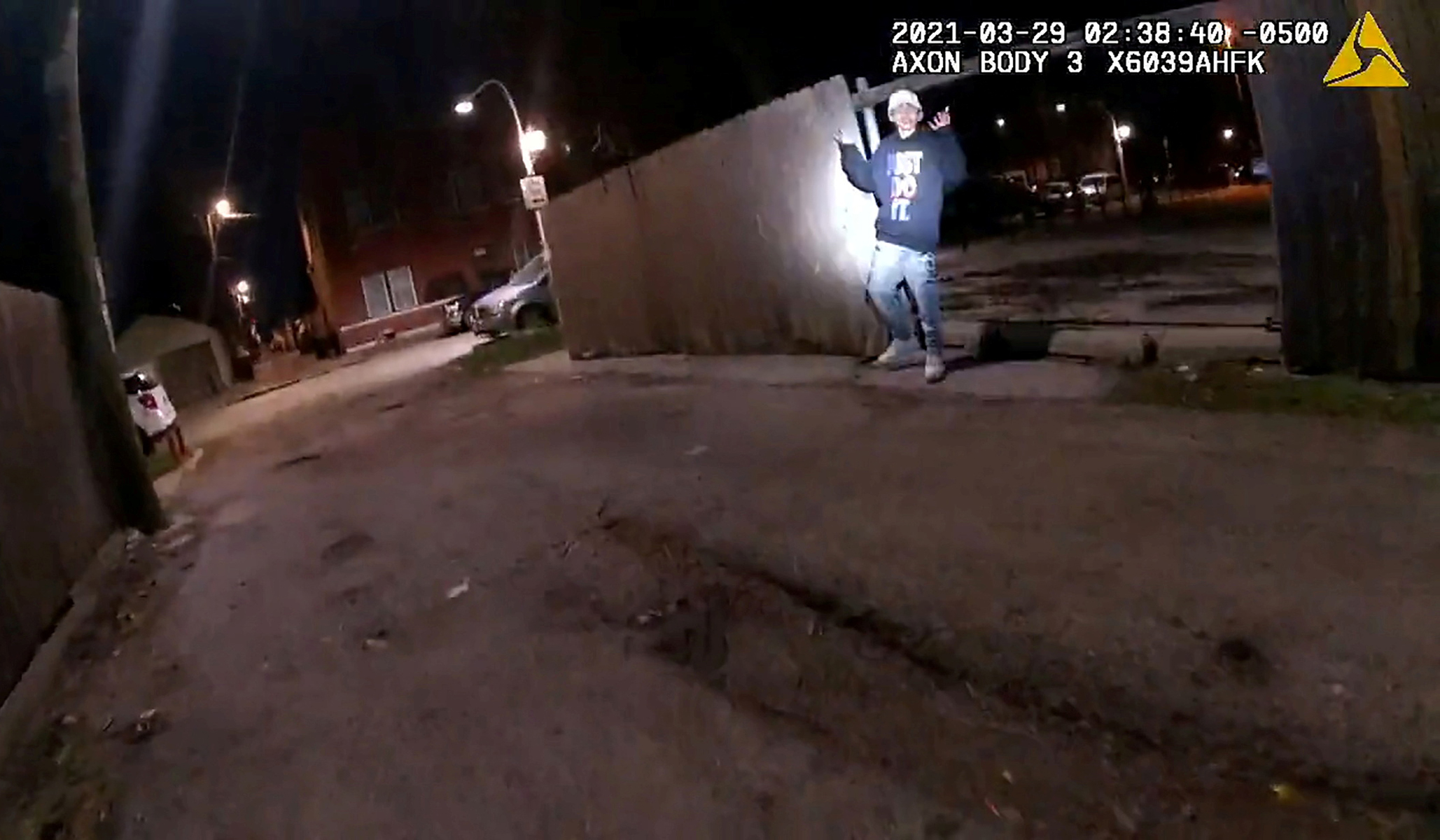 The head of Chicago’s police union backed the officer involved in the shooting death of 13-year-old Adam Toledo, in an interview on CNN’s Cuomo Prime Time on Thursday.

Police released security and body camera footage of the incident in Chicago‘s Little Village, sparking calls for protests. During the incident, officers responded to a shots-fired call, and officer Eric Stillman chased Toledo into an alleyway in the neighborhood. Footage appears to show Toledo placing a gun behind a fence, then turning towards Stillman and putting his hands in the air.