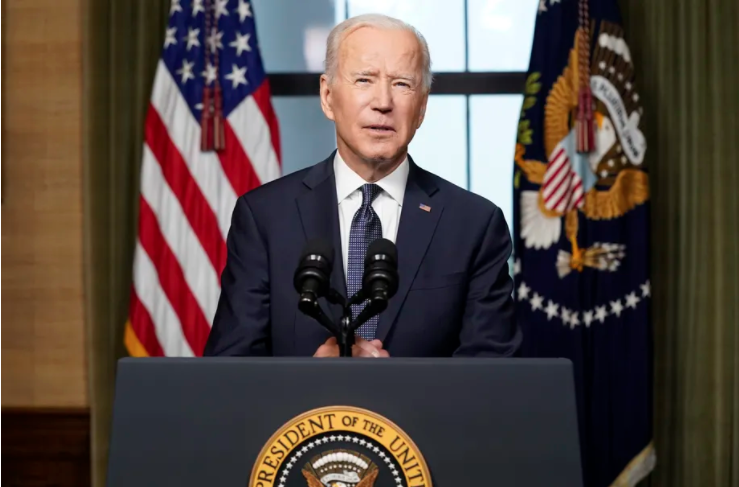 As his own party moves ahead on the issue, the president remains opposed to legalization.

The New York Democrat, typically a strong Biden ally, has transformed into one of the Senate’s biggest advocates for marijuana legalization, which Biden continues to oppose. But Schumer said he’ll move forward with his legalization bill anyway.

“I want to make my arguments to him, as many other advocates will,” Schumer said. “But at some point we’re going…