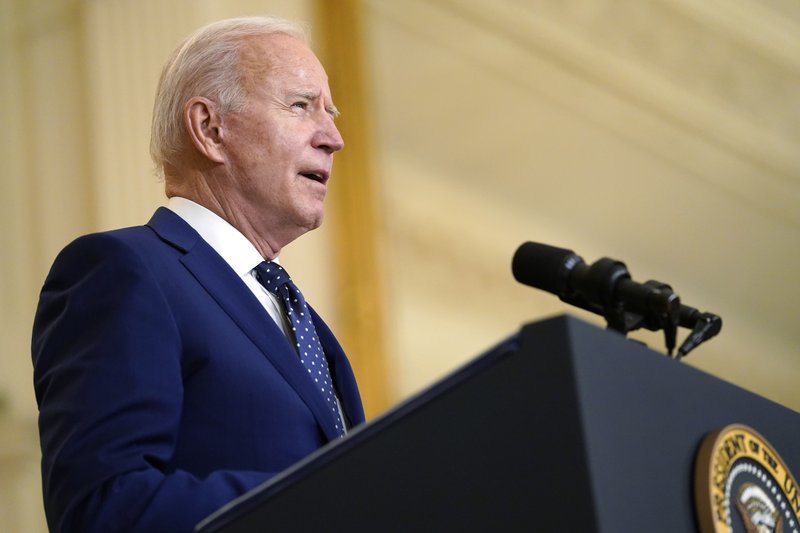 President Joe Biden on Friday signed an emergency determination that officials said would speed refugee admissions to the U.S., but he did not immediately lift his predecessor’s historically low cap of 15,000 refugees for this year.

Biden, instead, is adjusting the allocation limits set by former President Donald Trump, which officials said have been the driving factor in limiting refugee admissions. The new allocations provide more slots for refugees from Africa, the Middle East and Central America and lift Trump’s restrictions on resettlements from Somalia, Syria and Yemen.