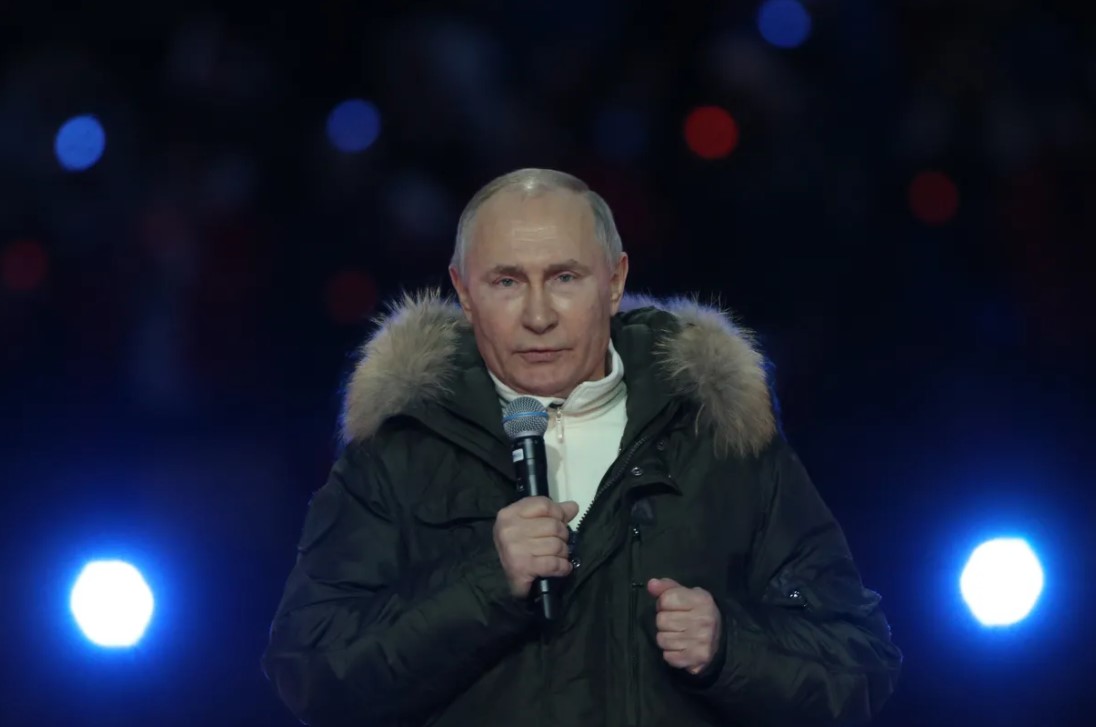 Russia can’t seem to quit antagonizing the United States and its friends. In just the past year, the Kremlin hacked its way into the computer systems of the US government and Fortune 500 companies, interfered in the 2020 election, and amassed a large military force on Ukraine’s border.

As punishment, President Joe Biden on Thursday announced a series of measures designed to, as the White House put it, “defend our national interests and impose costs for Russian Government actions that seek to harm us.”

Those measures include sanctioning six Russian…