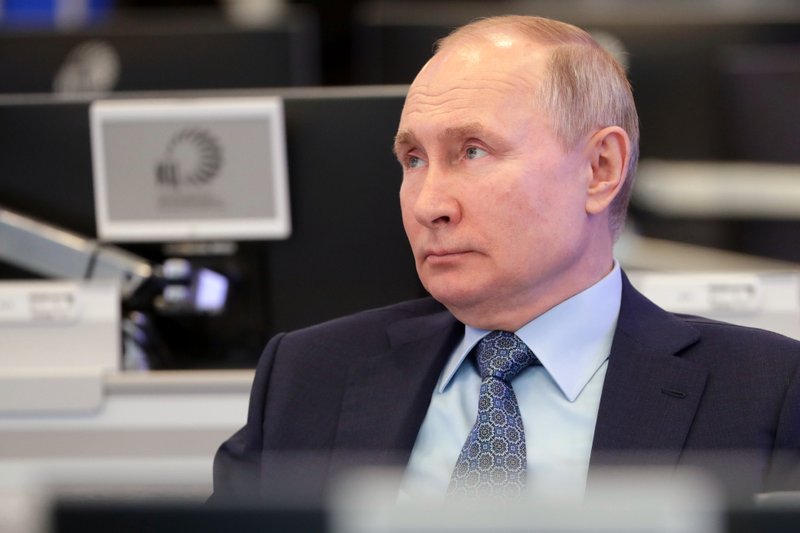 The Biden administration on Thursday announced the expulsion of 10 Russian diplomats and sanctions against dozens of people and companies as it moved to hold the Kremlin accountable for interference in last year’s presidential election and the hacking of federal agencies.

The actions, foreshadowed for weeks by the administration, represent the first retaliatory measures announced against the Kremlin for the hack, familiarly known as the SolarWinds breach. In…