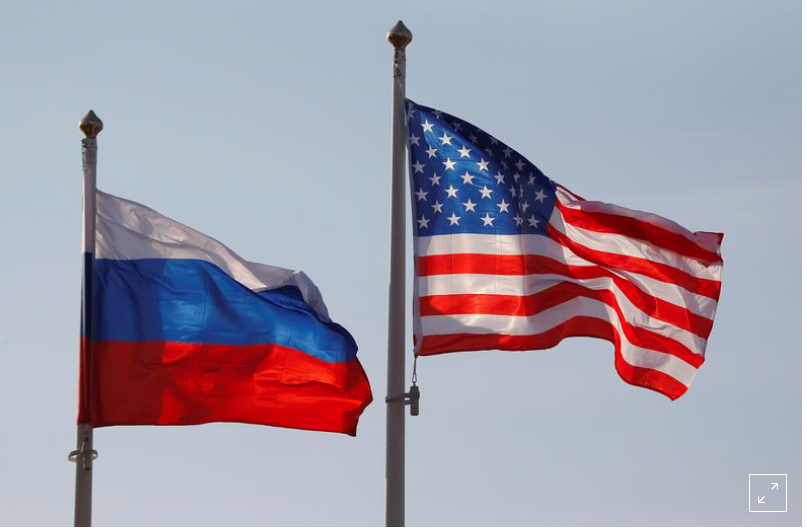 The United States on Thursday imposed a broad array of sanctions on Russia to punish it for alleged interference in the U.S. election, cyber-hacking, bullying Ukraine and other “malign” acts.

The measures blacklisted Russian companies, expelled Russian diplomats and placed limits on the Russian sovereign debt market. More penalties could come, although Washington did not want to escalate matters, the Biden administration said.

Moscow reacted angrily, saying this dangerously raised the temperature between the two countries. It summoned the U.S. ambassador for what it said would be a tough conversation….