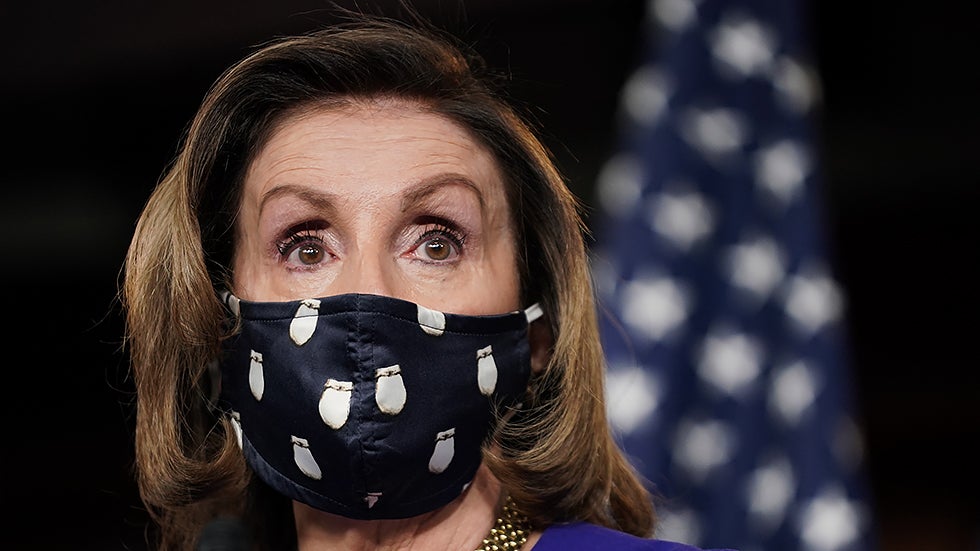 Speaker Nancy Pelosi (D-Calif.) said Thursday she has “no plans” to bring a Democratic-led bill to expand the Supreme Court to the House floor for a vote, while saying such an idea is “not out of the question.”

Pelosi was asked during a press briefing if she supported a bill brought forward by House Judiciary Chairman Jerry Nadler (D-N.Y.) to expand the Supreme Court by four seats and if she would bring it to the House floor.

“No. I support the president’s commission to study such a proposal, but frankly…