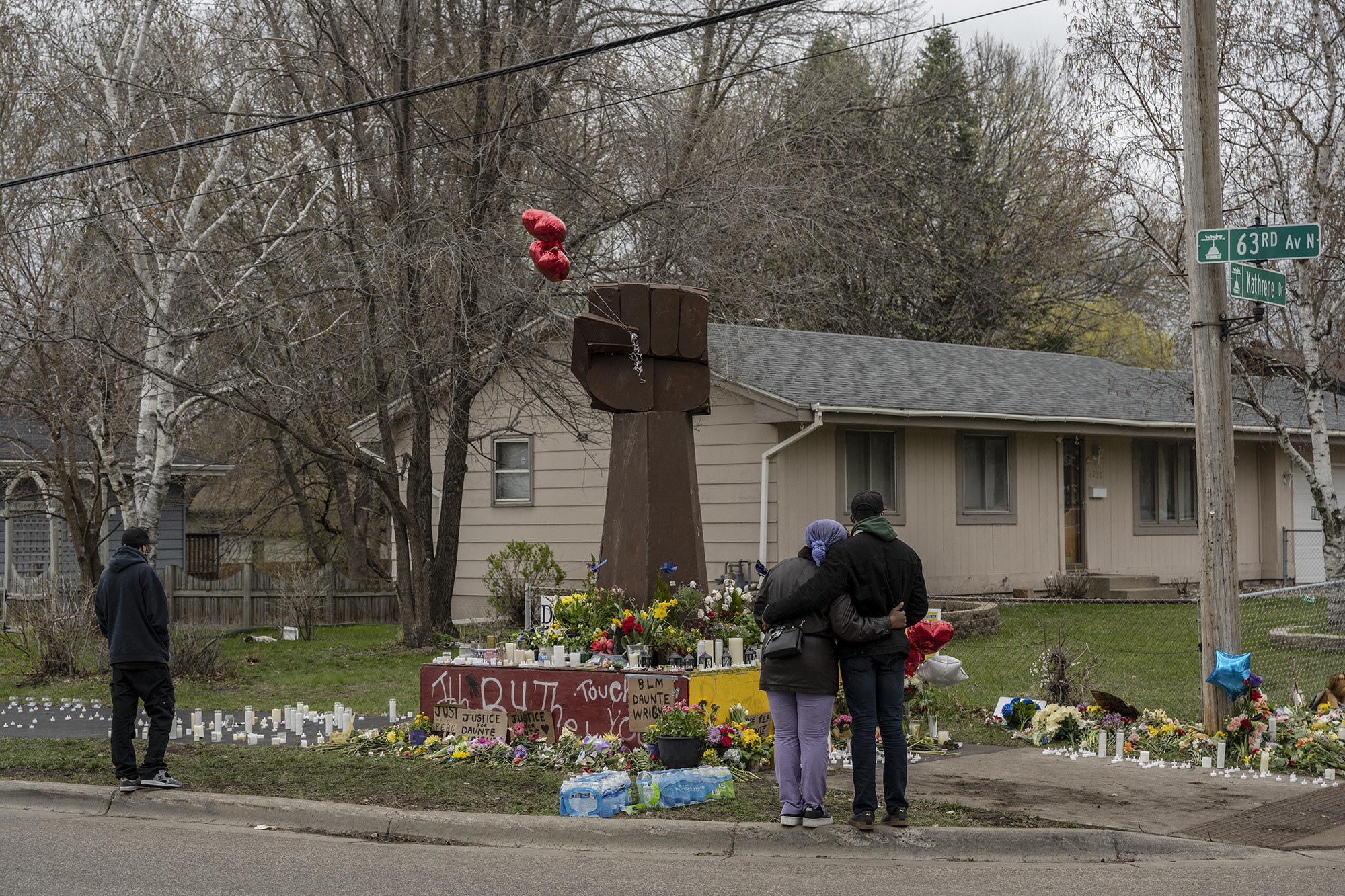 In 2015, it was Jamar Clark. A year later, Philando Castile. In 2020, George Floyd. And on Sunday, Daunte Wright. Over and over again, Minneapolis residents have had to relive the trauma of watching a police officer kill a Black man — and they’re exhausted.

At a memorial event at the site of Wright’s death on Tuesday, one woman said she felt like she was experiencing déjà vu.

“It’s almost May, and we’re doing exactly what we were doing last May,” she said, referring to Floyd’s death in May 2020….