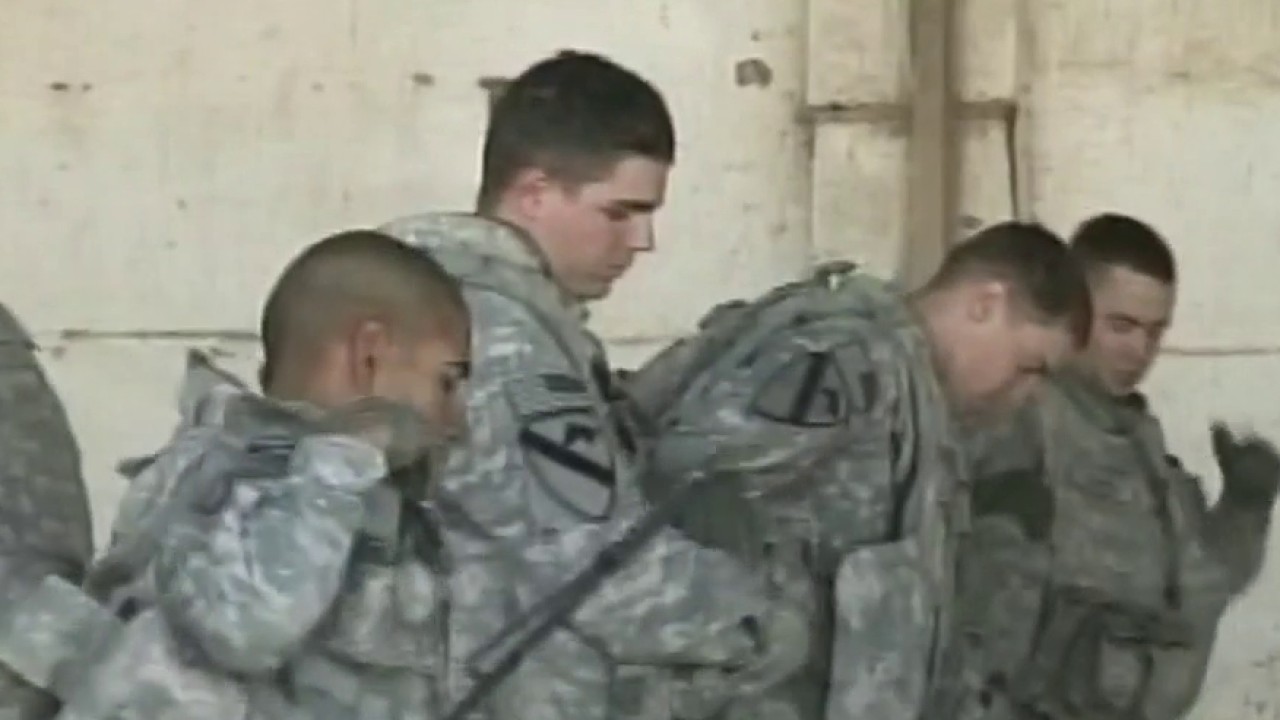 Unlike Genghis Khan and Alexander the Great, the Soviet Union and the British Empire, the United States finds itself in a unique position that no other nation has found themselves in before when it comes to having a presence in Afghanistan: America is welcome.

Through the stabilizing efforts of the United States military, the NATO mission, and the Afghan government, we have achieved so much. Over 9 million Afghan children are in school today, one-third of whom are young girls who were previously banned from accessing education by the Taliban….