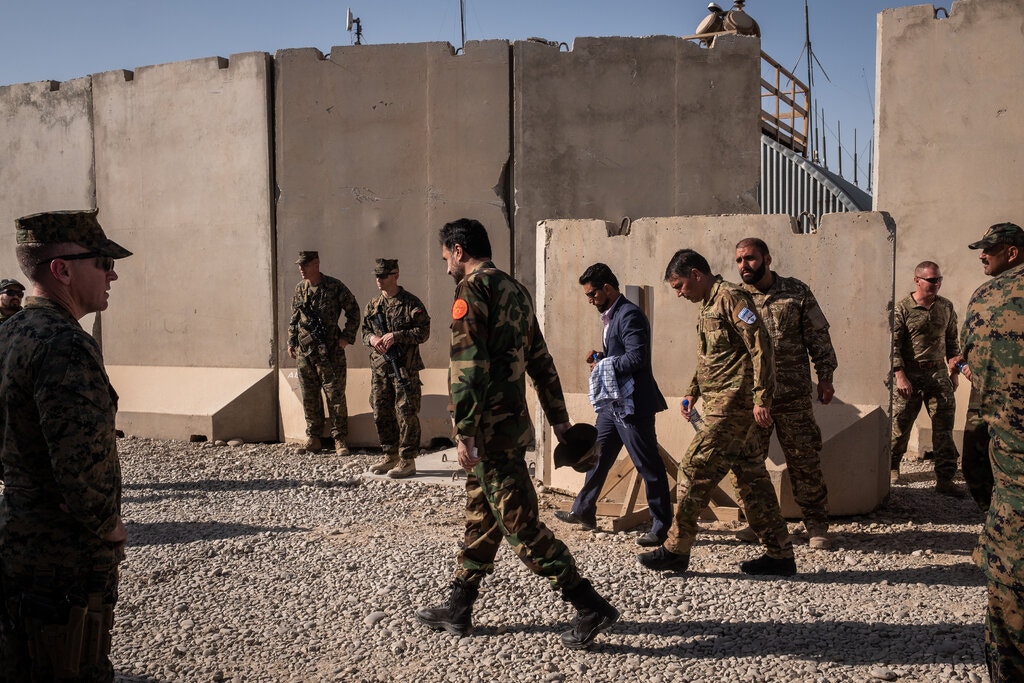 Not likely, at least in the short term, intelligence officials assess. But stopping terrorism groups over the long term could be more difficult.

The Sept. 11 attacks led American troops into Afghanistan in 2001 for what became a two-decade war. Now President Biden’s decision to withdraw military forces has prompted a central question: Will the threat of terrorism against America re-emerge from Afghanistan?

The answer is no, at least not right away. But over the longer term, the question is far more difficult to answer. The United States could find…