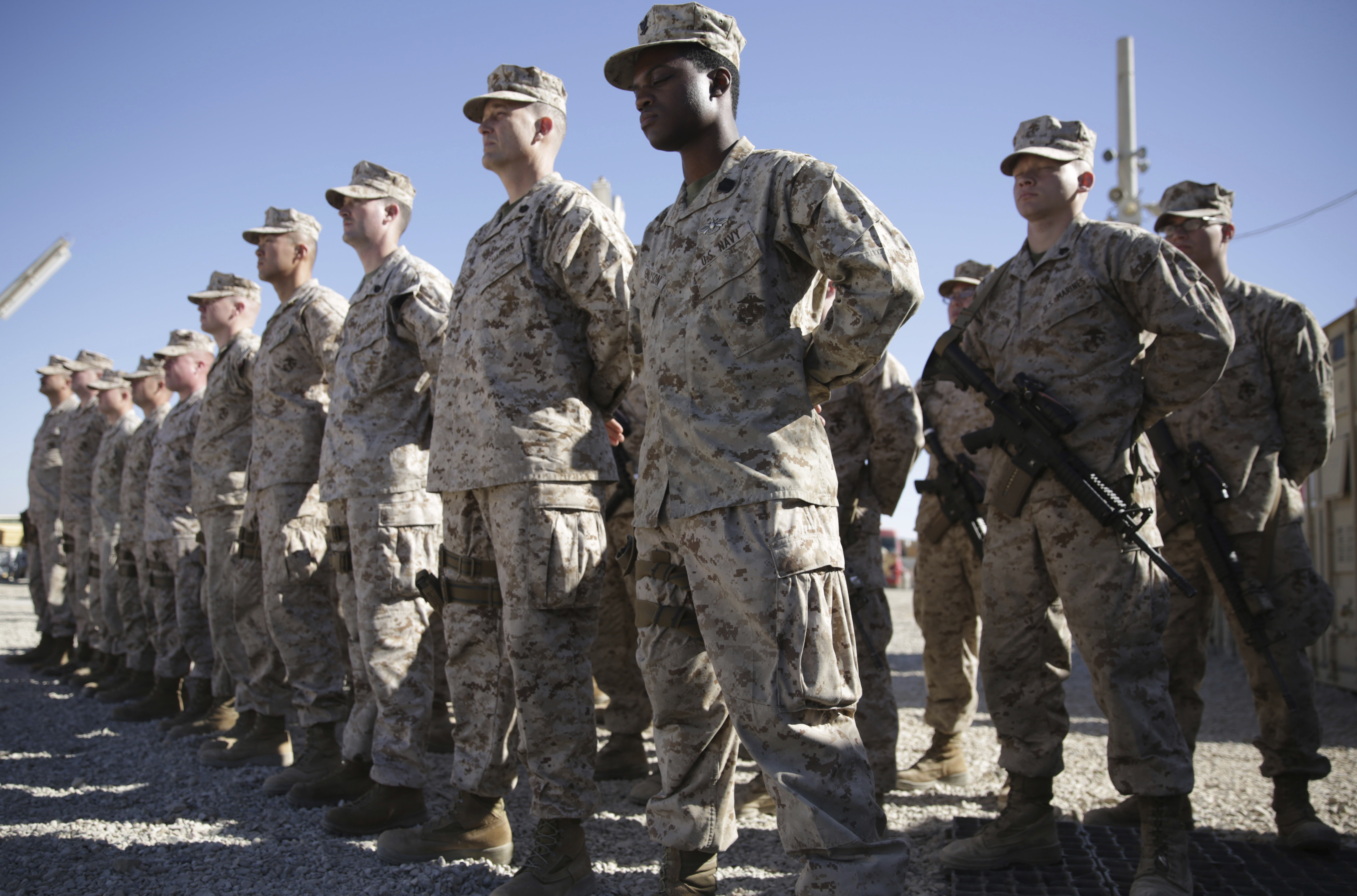 United States President Joe Biden has announced plans to withdraw US troops from Afghanistan by September 11, ending the longest war in US history.

The date will mark twenty years since the September 11 attacks on the US, the event that precipitated the US-led invasion of Afghanistan and the following war, which toppled the Taliban’s five-year rule.