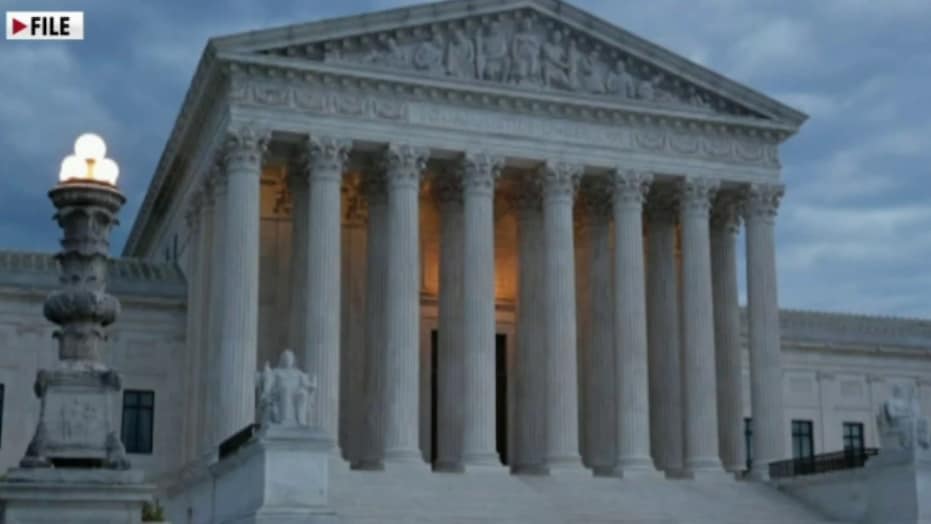 Democratic lawmakers are set to unveil legislation Thursday to expand the number of justices on the Supreme Court.

Sen. Ed Markey, D-Mass., and Reps. Jerry Nadler, D-N.Y., Hank Johnson, D-Ga., and Mondaire Jones, D-N.Y., will hold a press conference on Thursday to introduce the proposal on the steps of the Supreme Court.

Given their control of the White House and the Senate, the legislation could allow them to supersede the current conservative majority by “packing” the Court with liberal justices.