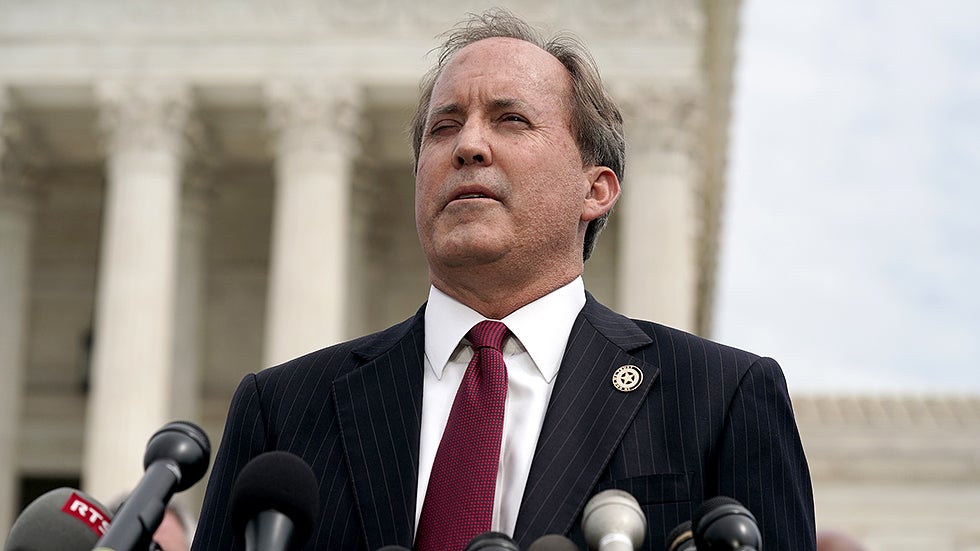 The state of Texas sued the Biden administration Tuesday seeking to reinstate a Trump-era policy that forced migrants arriving at the southern border to wait in Mexico while applying for asylum.

President Biden in his first days in office directed the Department of Homeland Security (DHS) to develop a replacement for the policy known as “Remain in Mexico” that forced more than 60,000 asylum-seekers south across the border.

“The result of this arbitrary and capricious decision has been a huge surge of Central American migrants, including thousands of unaccompanied minors,…