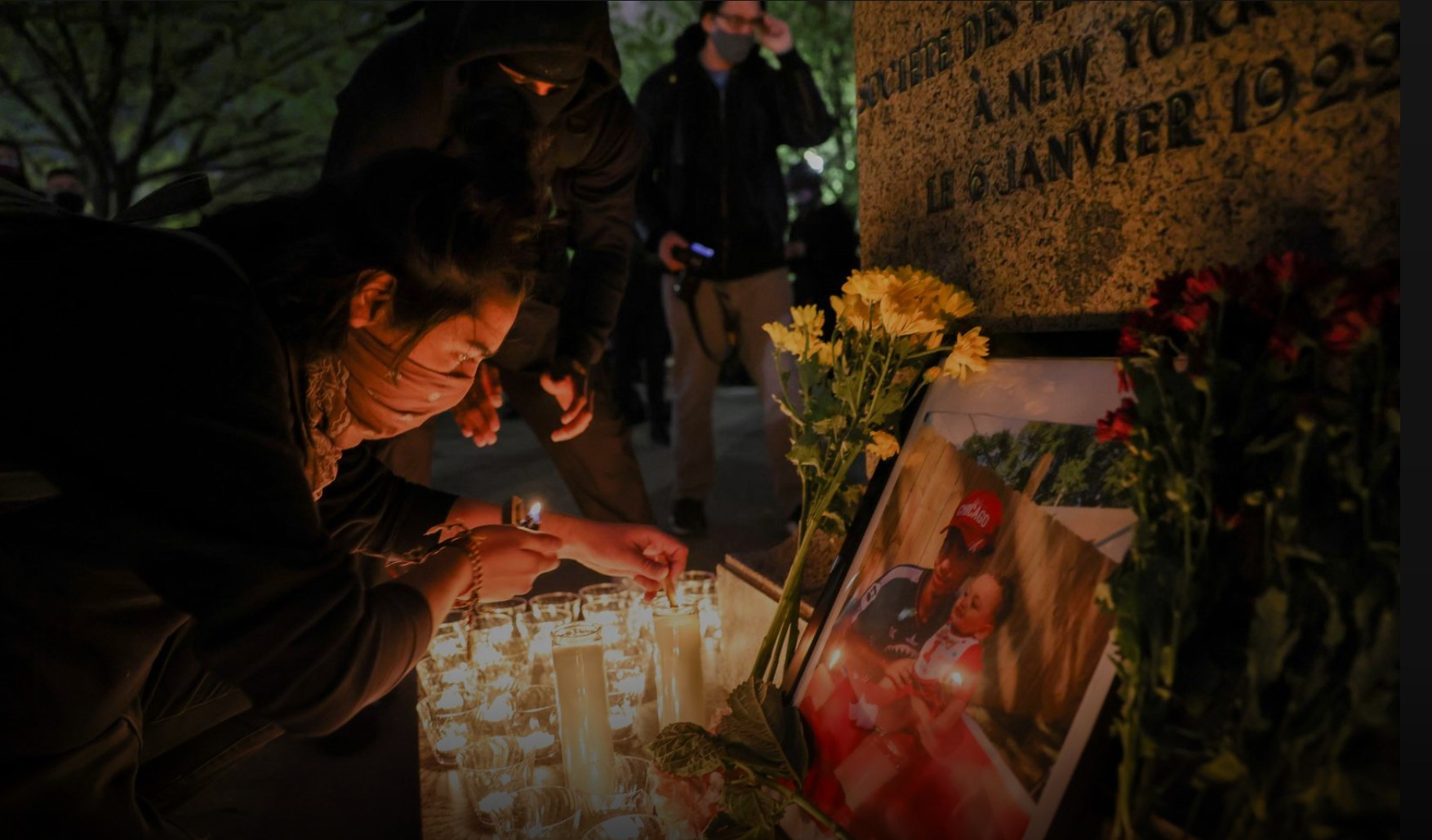 The Brooklyn Center, Minnesota, police chief and the officer who fatally shot Daunte Wright, a 20-year old Black man who struggled with police after a traffic stop, have both resigned, the city’s mayor told a briefing on Tuesday.

Brooklyn Center Mayor Mike Elliott said the resignations came after the city council passed a resolution to dismiss both the chief, Tim Gannon, and the officer who shot Wright, Kim Potter.

Wright was shot on Sunday after being pulled over for what police said was an expired car registration. Officers then discovered…