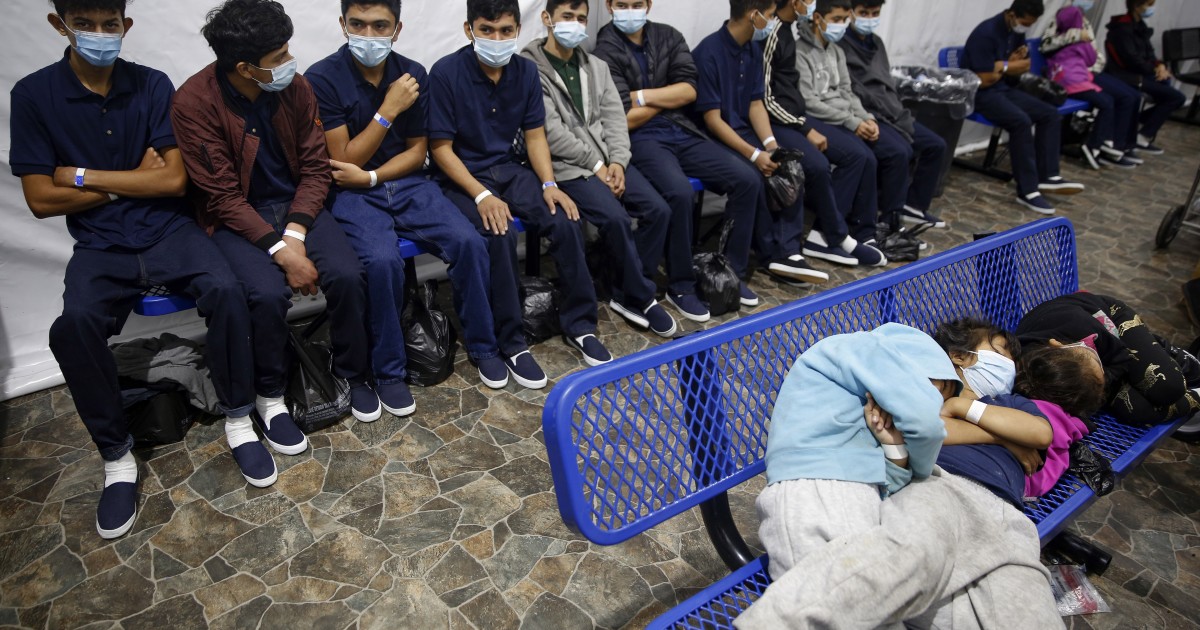 Residents in key swing districts are angry about the historic border crisis, blame President Joe Biden for it, and stand ready to make the Democrats pay for it in the 2022 midterm elections, according to a broad new survey on the illegal immigration calamity.

In 16 battleground congressional districts in 15 states, 56% blame Biden’s dismantling of former President Donald Trump’s policies for the crisis, including a whopping 48% who strongly agree, according to the survey for Heritage Action for America.

And 50% in those districts said that they are…