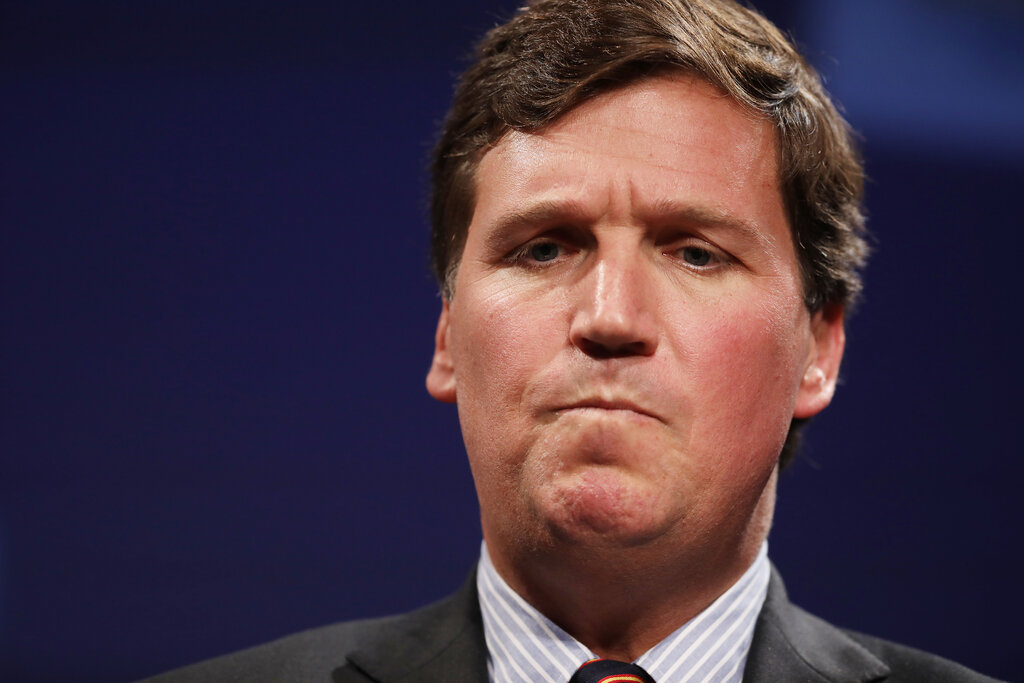 On Thursday, Fox News host Tucker Carlson caused an uproar by promoting the racist, anti-Semitic, patriarchal and conspiratorial “white replacement theory.” Also known as the “great replacement theory,” it stands on the premise that nonwhite immigrants are being imported (sometimes the Jewish community is accused of orchestrating this) to replace white people and white voters. The theory is also an inherent chastisement of white women for having a lower birthrate than nonwhite women.