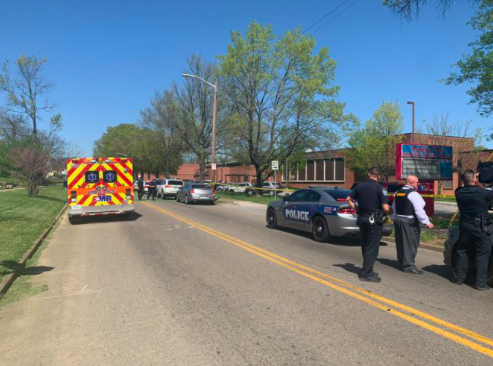 The Knoxville Police Department in Tennessee on Monday said that one man died after officers responded to a report of “a male subject who was possibly armed” inside Austin-East Magnet High School.

Where it stands: A KPD officer was struck at least once and is being treated for injuries that are not expected to be life-threatening. Another man was detained for investigation and there are no other known gunshot victims, police said.