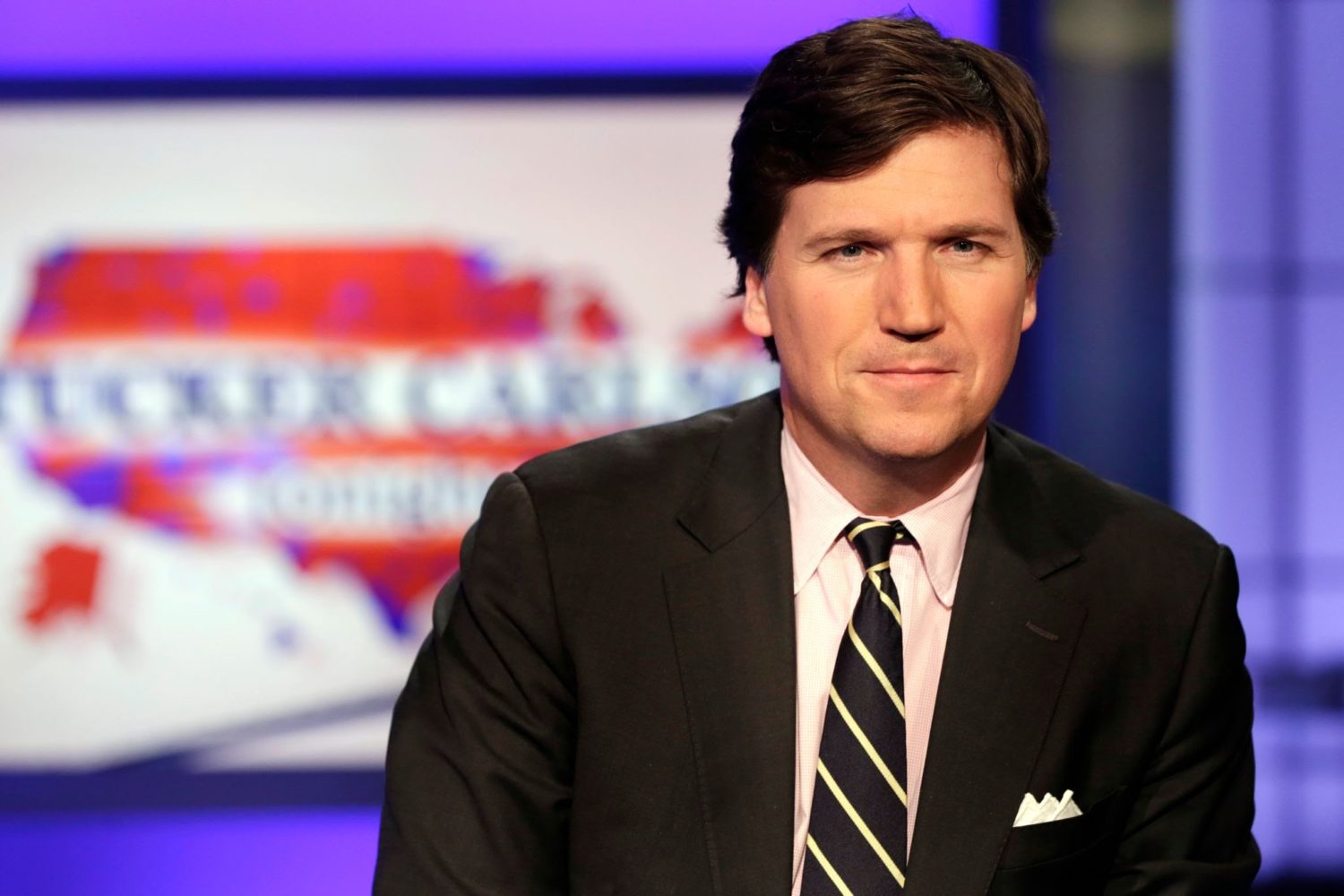 By now, we all know what Fox News’ Tucker Carlson is.

He is a divider whose goal is to stir up his audience with dangerous rhetoric about race and other extreme right talking points. He spends most of his show stirring the pot then later uses his well-practiced tactics to deny he said what we all know he meant. Or that those rightfully bothered by what he said are blowing it all out of proportion.

“Whaaat did I say? No, no, you misunderstood me. The left is trying to cancel…