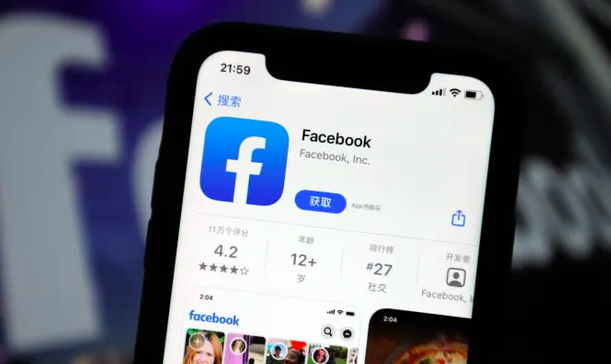 Facebook has removed more than 16,000 groups trading fake reviews after the UK’s competition regulator criticised the company for failing to make good on a previous promise to clamp down on the practice.

In January 2020, the Competition and Markets Authority secured an agreement from Facebook to “better identify, investigate and remove groups and other pages where fake and misleading reviews were being traded, and prevent them from reappearing”.

The practice, in which unscrupulous traders buy fake positive reviews on e-commerce sites to boost sales – or hit competitors with…