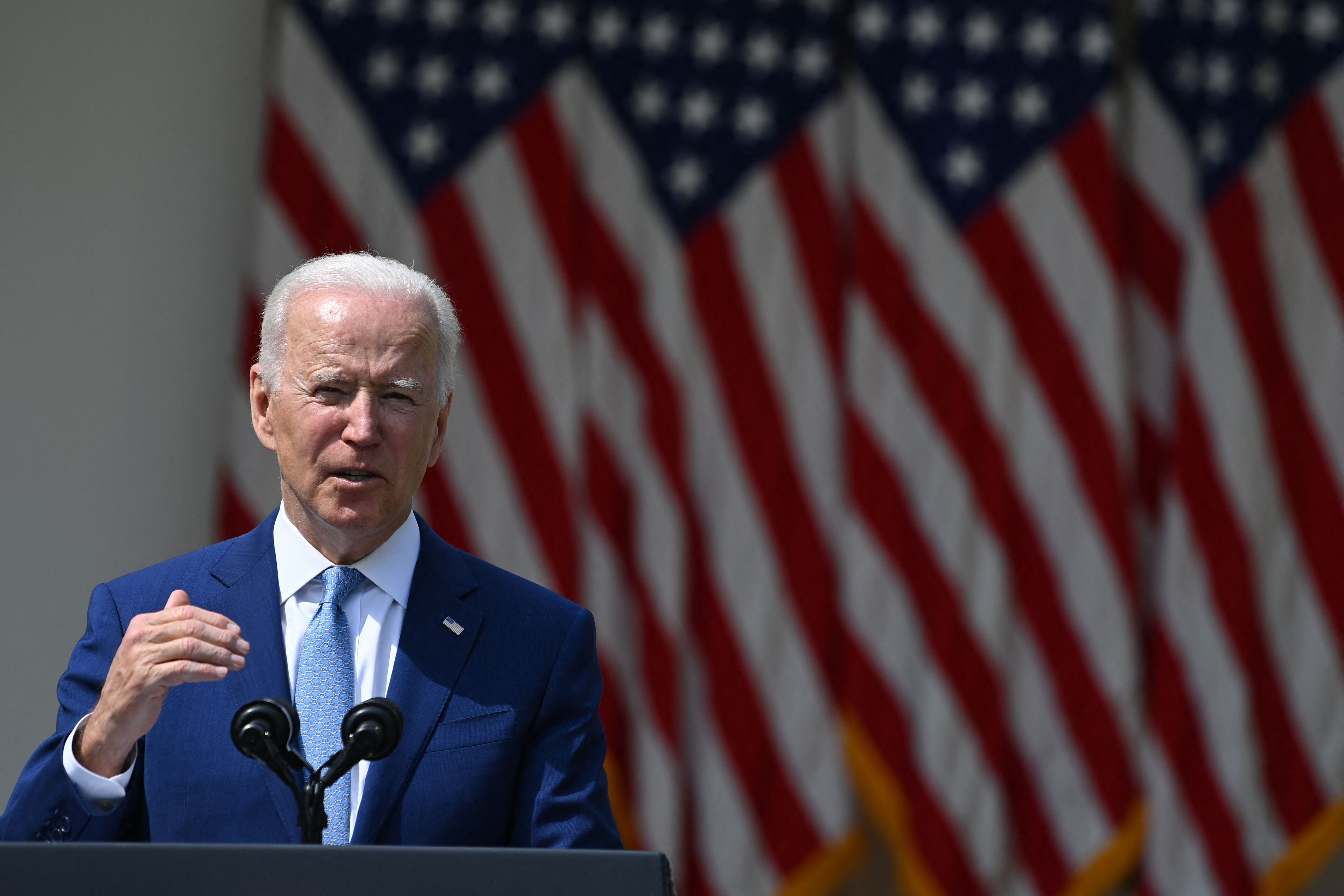 It used to sail through Congress with big, bipartisan votes.

But now, it’s been two years since the Senate failed to reauthorize the Violence Against Women Act ― one of President Joe Biden’s signature accomplishments ― and it’s still not clear how or if the Senate will get it done.

As a senator, Biden led the passage of the groundbreaking law in 1994. He’s touted its success over the years, and made it a central piece of his legacy. He should: It was the first major federal legislative package aimed…