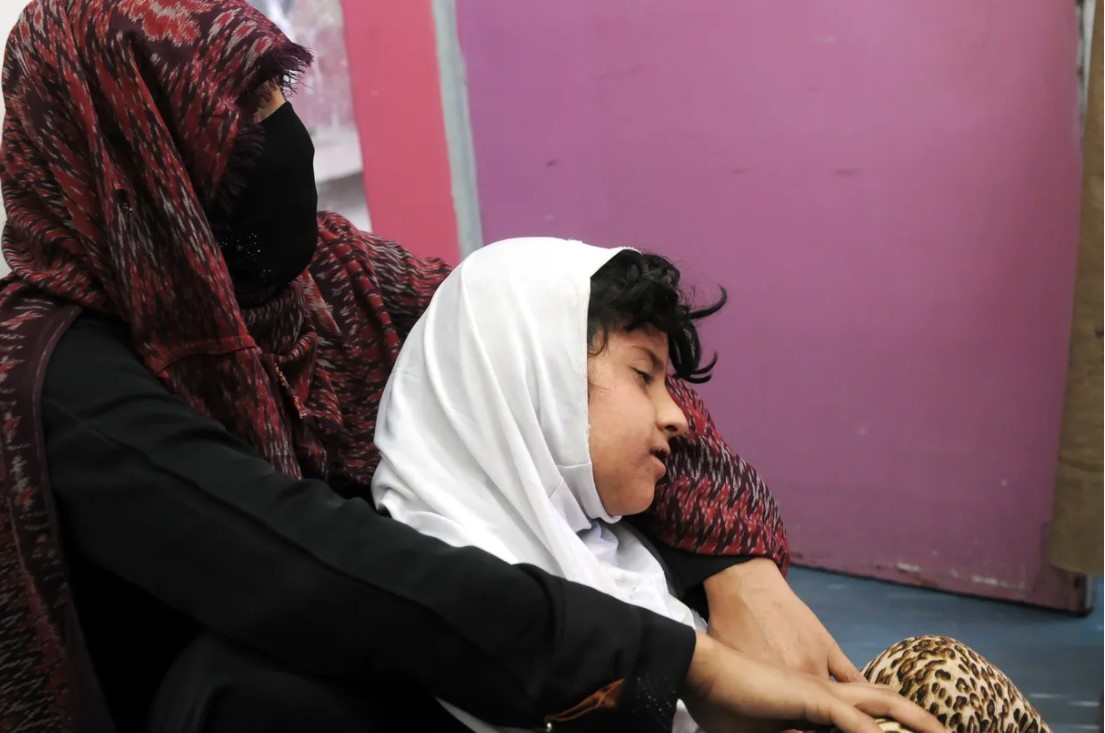 Saudi Arabia is continuing its six-year air and sea blockade of Yemen, starving millions of Yemenis and deepening the world’s worst humanitarian crisis.

Anger from Democrats and progressives in the US isn’t just directed at Riyadh, though. It’s also aimed at the Biden administration for failing to fully pressure Saudi Arabia to lift the restrictions.

When Saudi Arabia and its allies launched a war against the Houthis in 2015 — with US support — Saudi used its military to block planes from landing and ships from docking in Yemen, saying…