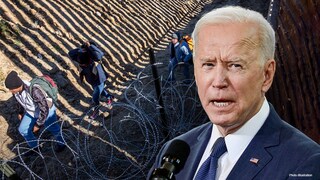 The Biden administration proposed $52 billion for the Department of Homeland Security this coming year, holding the current spending level roughly flat even as a surge of immigrants, many of them unaccompanied children, seek to enter the U.S. at the southern border.

The White House on Friday released a preliminary outline of its fiscal 2022 spending priorities, laying out proposed spending levels across government departments and federal agencies, including defense and homeland security. President Biden’s more detailed budget proposal, including tax, entitlements and debt figures, is expected in the spring….