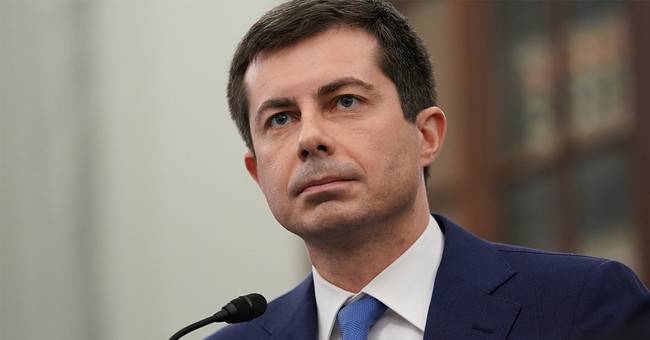 It’s hard to be surprised anymore over what the left sees racism in. From traffic lights to evergreen trees, there’s really no end. Now, thanks to Transportation Secretary Pete Buttigieg, that list is growing to include infrastructure (according to its true definition, not Sen. Kirsten Gillibrand’s).

“If you’re in Washington, I’m told that the history of that highway…