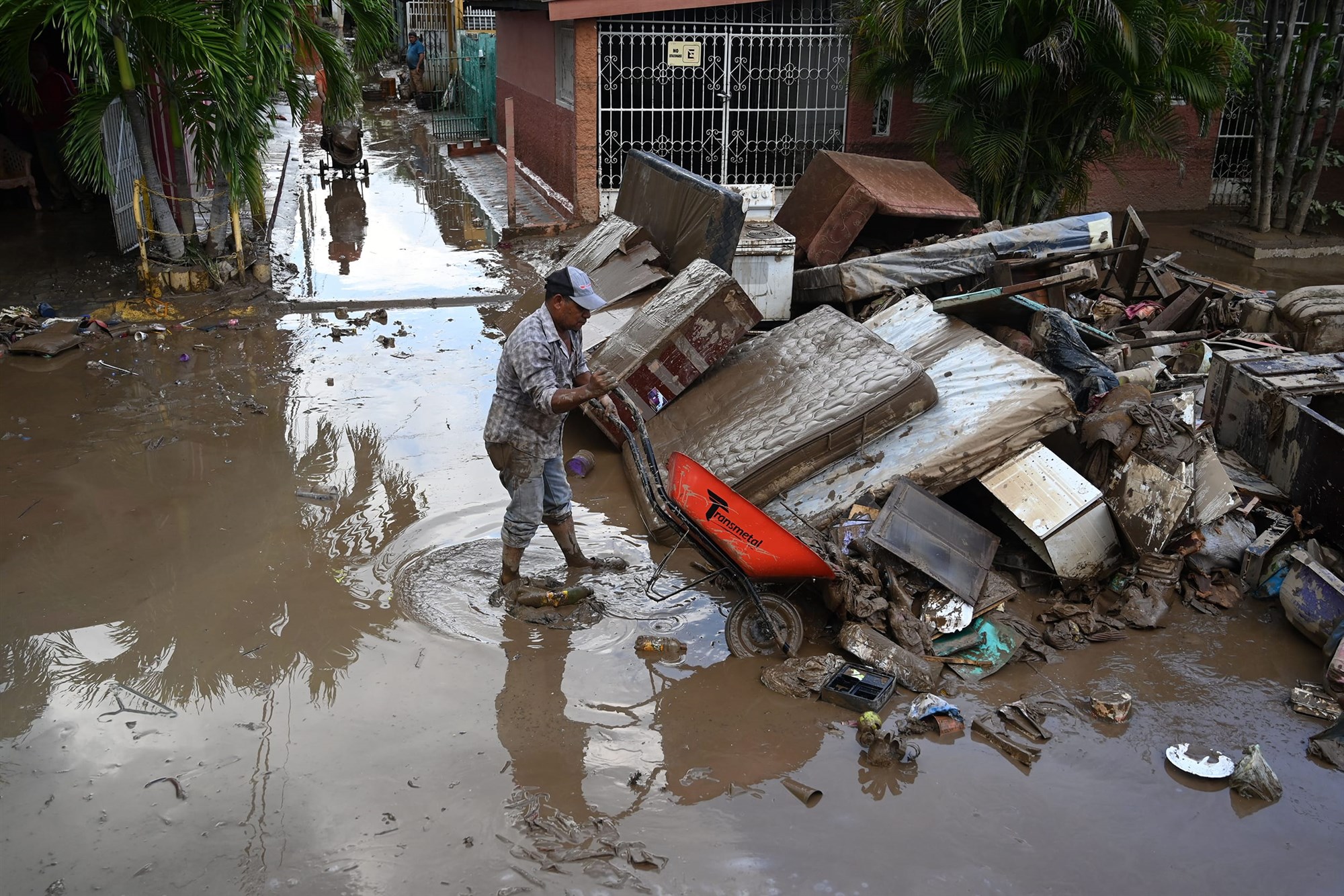 For Deivis Nahum Espina, a tragedy fell from the sky — severe floods inundated his village in Honduras, destroying crops, homes and causing landslides.

“It was like in the Bible,” Espina, 31, said as he pointed to the sky and described the devastation caused by the hurricanes Eta and Iota last year. That cataclysm prompted him to leave Honduras with his two children, sister and nephews. “We came walking and, at times, in buses. It was like two months of travel,” he said.

Espina is among the growing number…