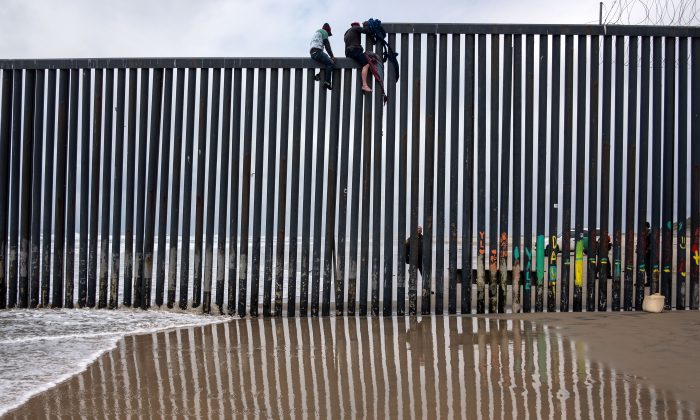 An MS-13 gang member from El Salvador was arrested after crossing into the United States illegally, said the Border Patrol on Wednesday.

The 28-year-old El Salvadoran national, who was not named, was found at 12:45 a.m. Wednesday by an agent patrolling the mountains in the San Diego, California, border sector “when he encountered six men near the border wall,” the agency said in a news release.

All six of the men, who were questioned by the agent, said they were illegally present in the United States, officials said.