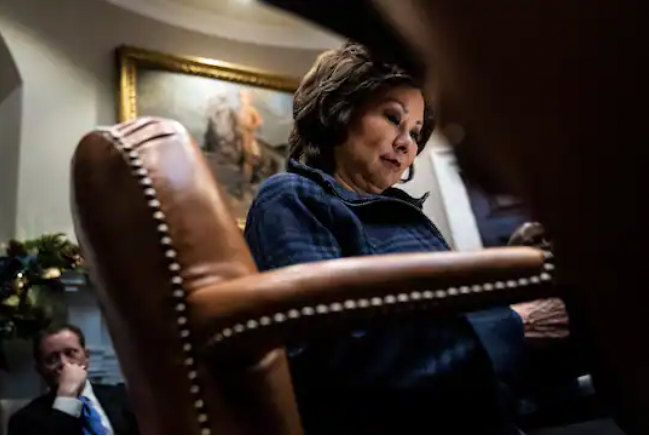 The toxicity of the former president’s brand is choking off traditional money-making opportunities for members of his inner circle.

Before she joined the Trump administration as transportation secretary, Elaine Chao earned millions of dollars over the past decade by serving on the boards of big public companies such as Dole Foods, Protective Life and Wells Fargo, according to corporate filings.

She offered sterling credentials to businesses eager to keep current with the Republican leadership: A former banking executive, she became the first Asian American woman to serve in a Cabinet…