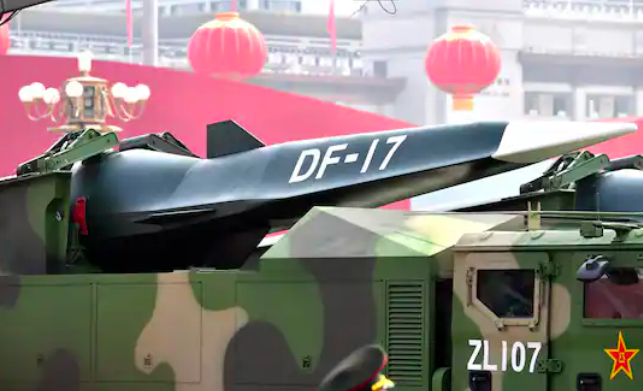 In a secretive military facility in southwest China, a supercomputer whirs away, simulating the heat and drag on hypersonic vehicles speeding through the atmosphere — missiles that could one day be aimed at a U.S. aircraft carrier or Taiwan, according to former U.S. officials and Western analysts.

The computer is powered by tiny chips designed by a Chinese firm called Phytium Technology using American software and built in the world’s most advanced chip factory in Taiwan, which hums with American precision machinery, say the analysts.