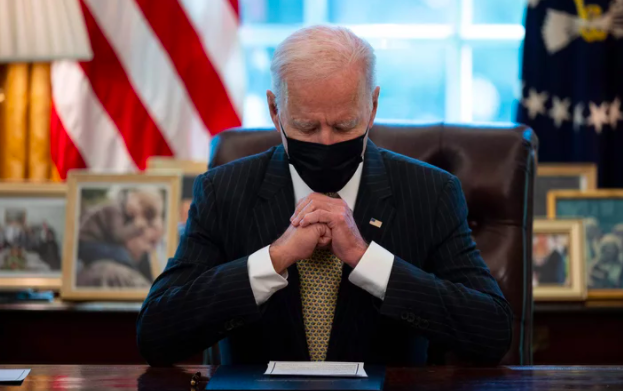 President Biden is expected to announce one or more executive actions on Thursday putting restraints on the availability of certain firearms after a recent onslaught of mass shootings.

A source familiar with the discussions told NPR one of the actions is expected to address rules around so-called ghost guns, weapons that lack serial numbers and, in some cases, can be constructed at home.