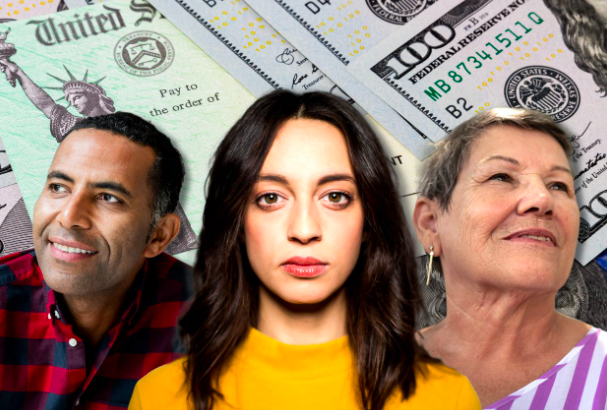 Whether it’s $600, $1,200 or $1,400, Americans have been consistent in terms of how they’ve spent all three stimulus checks. But what’s changed is their allocation of saving versus spending, according to findings published Wednesday by the New York Federal Reserve.

In the first round of economic impact payments, households set aside 29% of their checks for consumption. In the second round, that fell to 26%, and in the most recent round fell to 25%.

That’s based on the New York Fed’s Survey of Consumer Expectations, a nationally representative, internet-based…