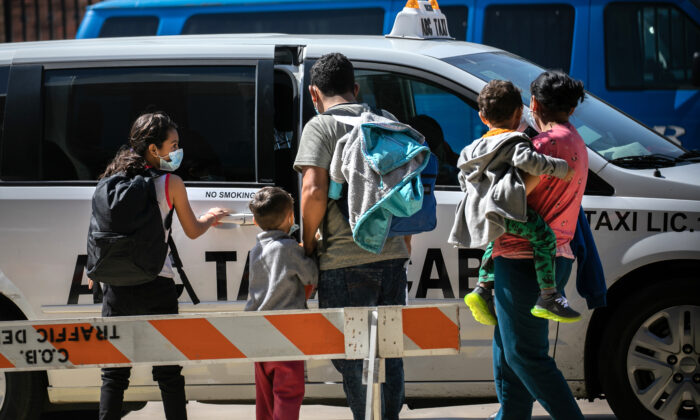 Adults using unrelated children to gain quick access to the United States after crossing the border illegally became a problem during the 2019 border surge. This year has all the hallmarks of a repeat, border experts warn.

In one 2019 case, a Honduran man bought a 6-month-old baby in Guatemala to pose as a family and get priority release. In another case, a child-for-rent recycling ring was operating between Houston and Mexico.

At the time, the Department of Homeland Security set up rapid DNA testing, which revealed a 30 percent…