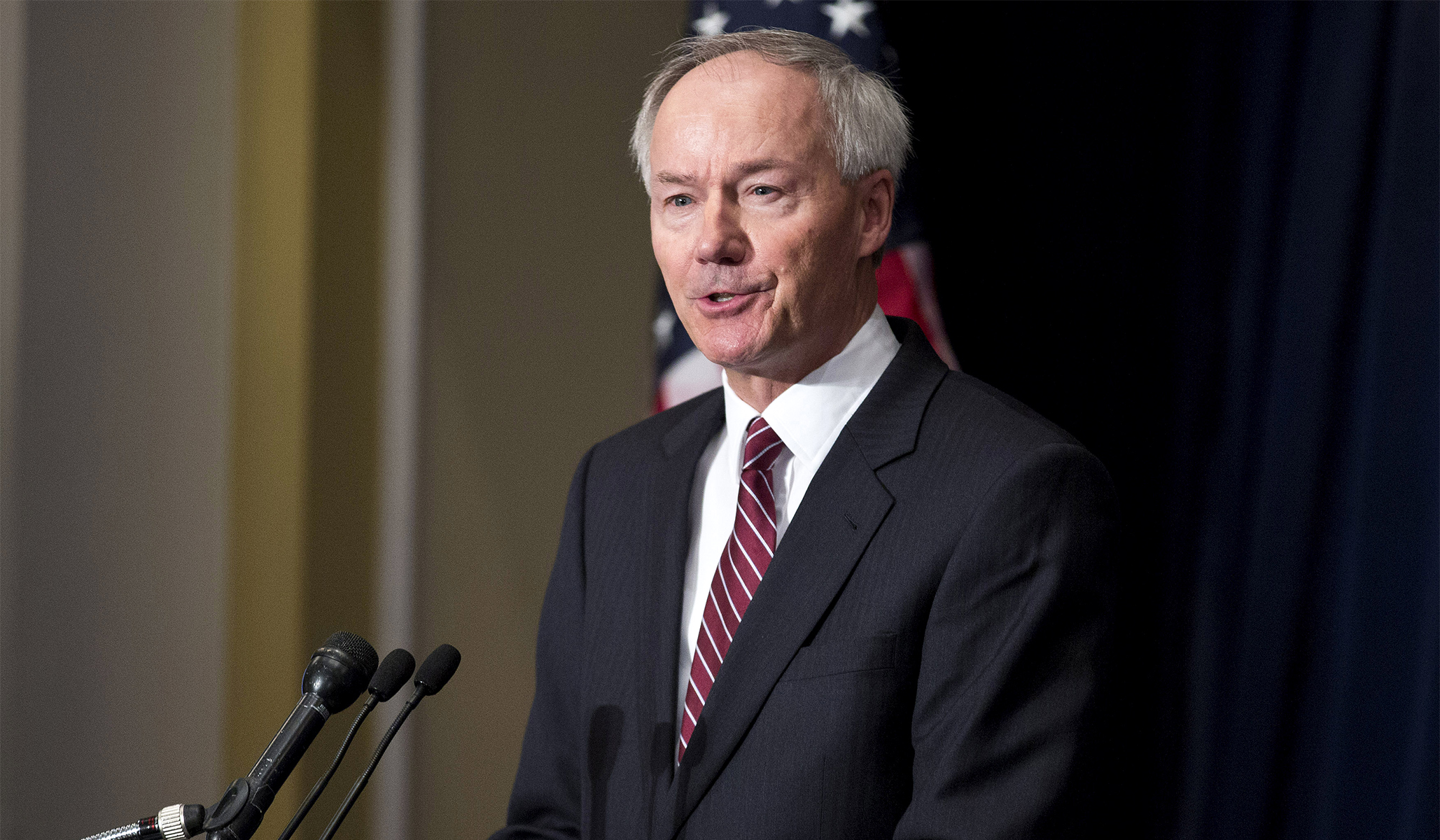 The Arkansas General Assembly voted Tuesday to enact a ban on gender transition surgery for minors, overriding a veto by Governor Asa Hutchinson.

Arkansas is the first state to ban transition surgery for minors, although similar legislation is under consideration in other states. The bill also prohibits doctors in Arkansas from administering hormones or puberty blockers to residents under age 18.