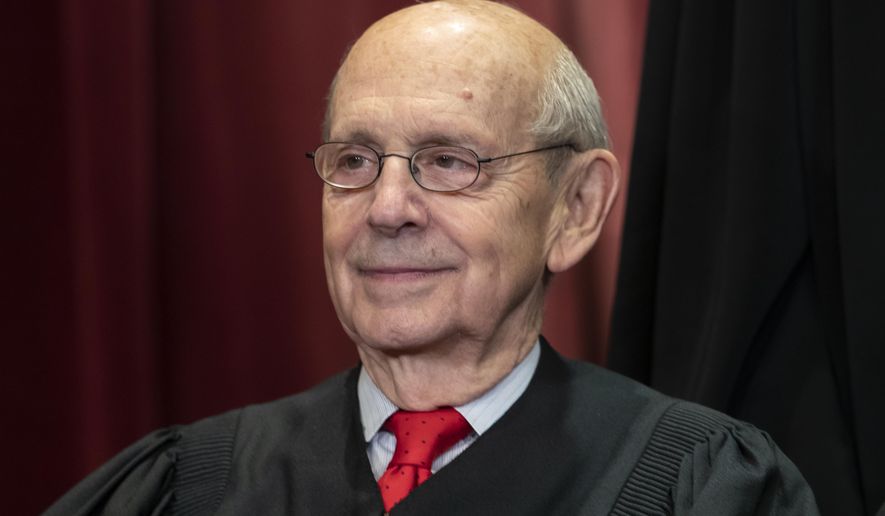 The U.S. Supreme Court on Monday ruled 6-2 for Google in its copyright fight with Oracle.

At issue were more than 11,000 lines of computer code, which Oracle claimed Google stole. Supreme Court Justice Stephen Breyer wrote the majority opinion that said Google’s copying was a “fair use” of Oracle’s computer code, which he said the justices assumed was capable of being copyrighted.

Justice Breyer wrote: “Several features of Google’s copying suggest that the better way to look at the numbers is to take into account the several…