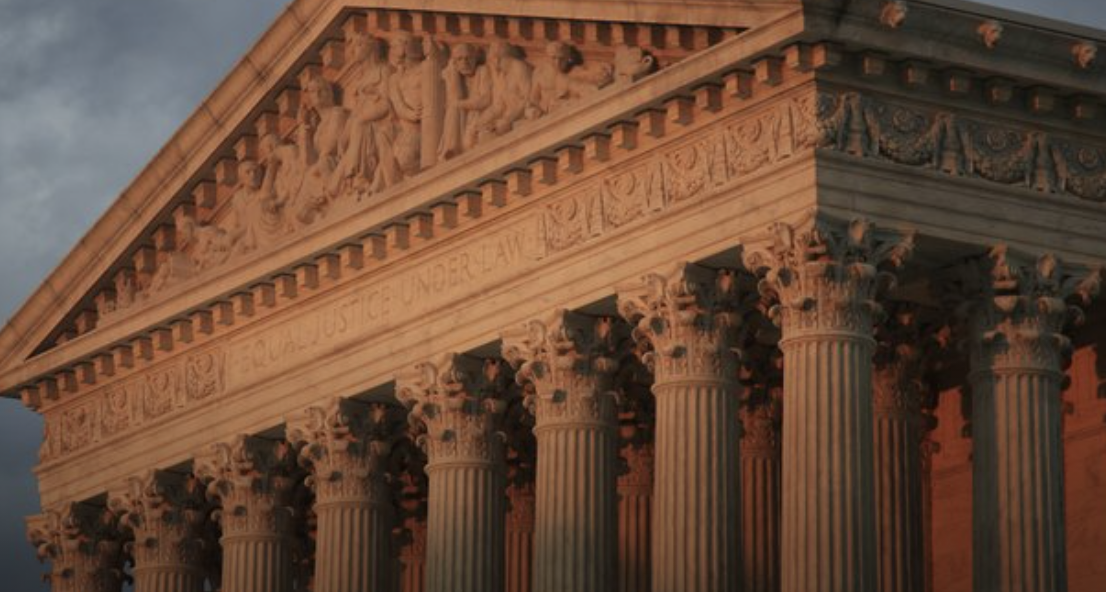 The Supreme Court sided Monday with Google in an $8 billion copyright dispute with Oracle over the internet company’s creation of the Android operating system used on most smartphones worldwide.

To create Android, which was released in 2007, Google wrote millions of lines of new computer code. But it also used 11,330 lines of code and an organization that’s part of Oracle’s Java platform.

Google had argued that what it did is long-settled, common practice in the industry, a practice that has been good for technical progress. And it said…