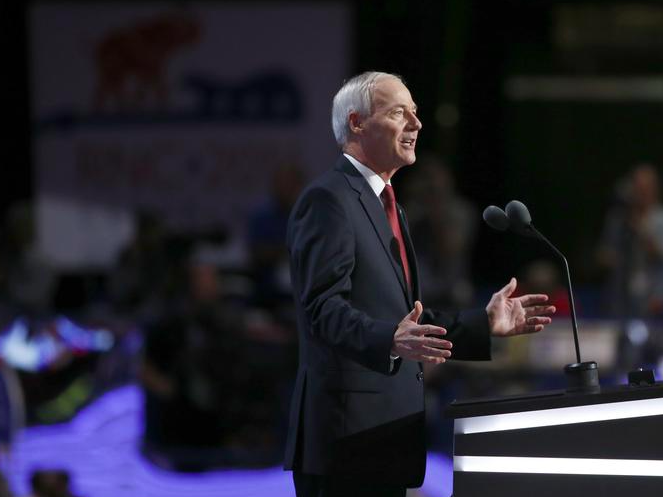 Arkansas Governor Asa Hutchinson on Monday vetoed a bill that would have made the state the first in the country to prevent doctors from providing certain types of care to transgender youth.

But his veto could be overridden by a simple majority vote in the Arkansas Senate and House, which passed the bill with sizeable majorities.

At least 16 other states are considering similar legislation, which transgender advocates have attacked, saying that cutting off badly needed care to adolescents would inevitably lead to more suicides. Civil rights organizations have also…