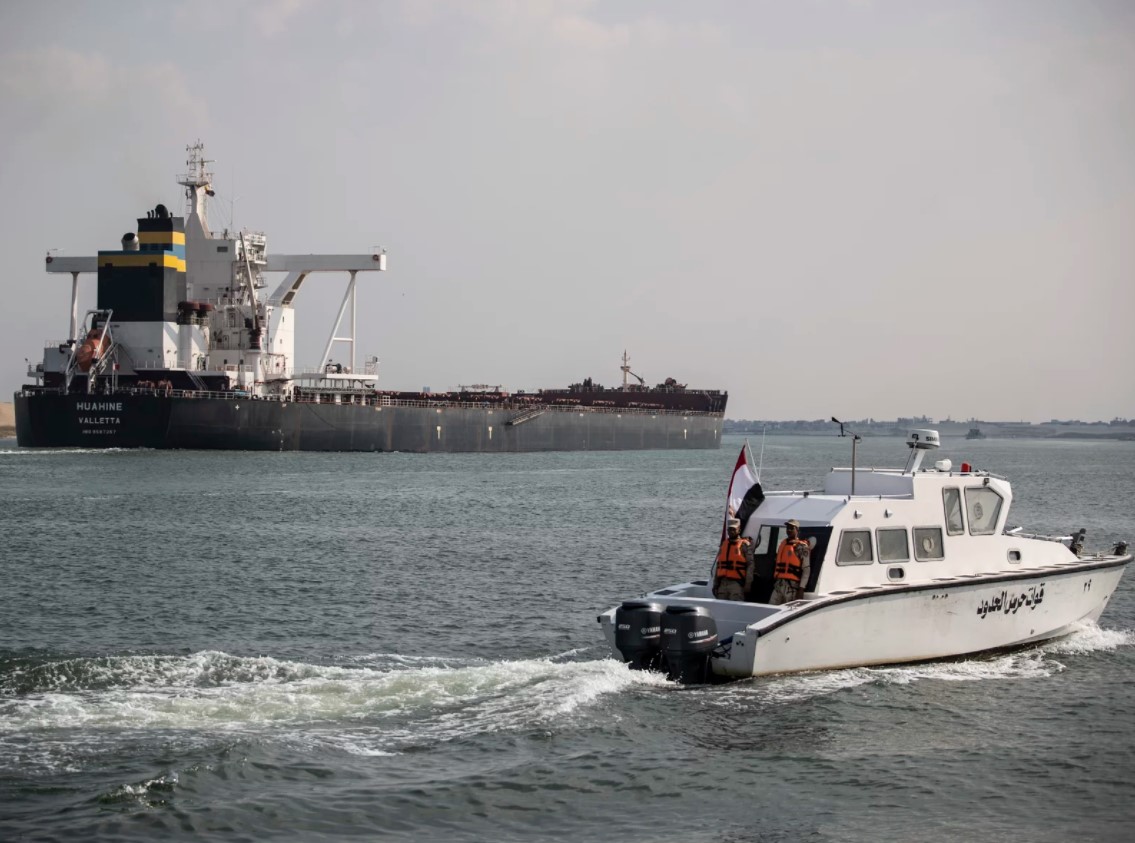 Five days after a skyscraper-sized container vessel was dislodged from the Suez Canal, the backlog of ships waiting to cross through the Egyptian waterway has been cleared, the canal authority says.

When the 1,312-foot Ever Given ship ran aground March 23, it blocked canal traffic, grinding maritime shipping to a halt at one of the world’s busiest waterways. During the six days the Ever Given remained stuck, more than 400 ships were stranded at the man-made canal, which connects the Mediterranean to the Red Sea.

But after a flotilla of…