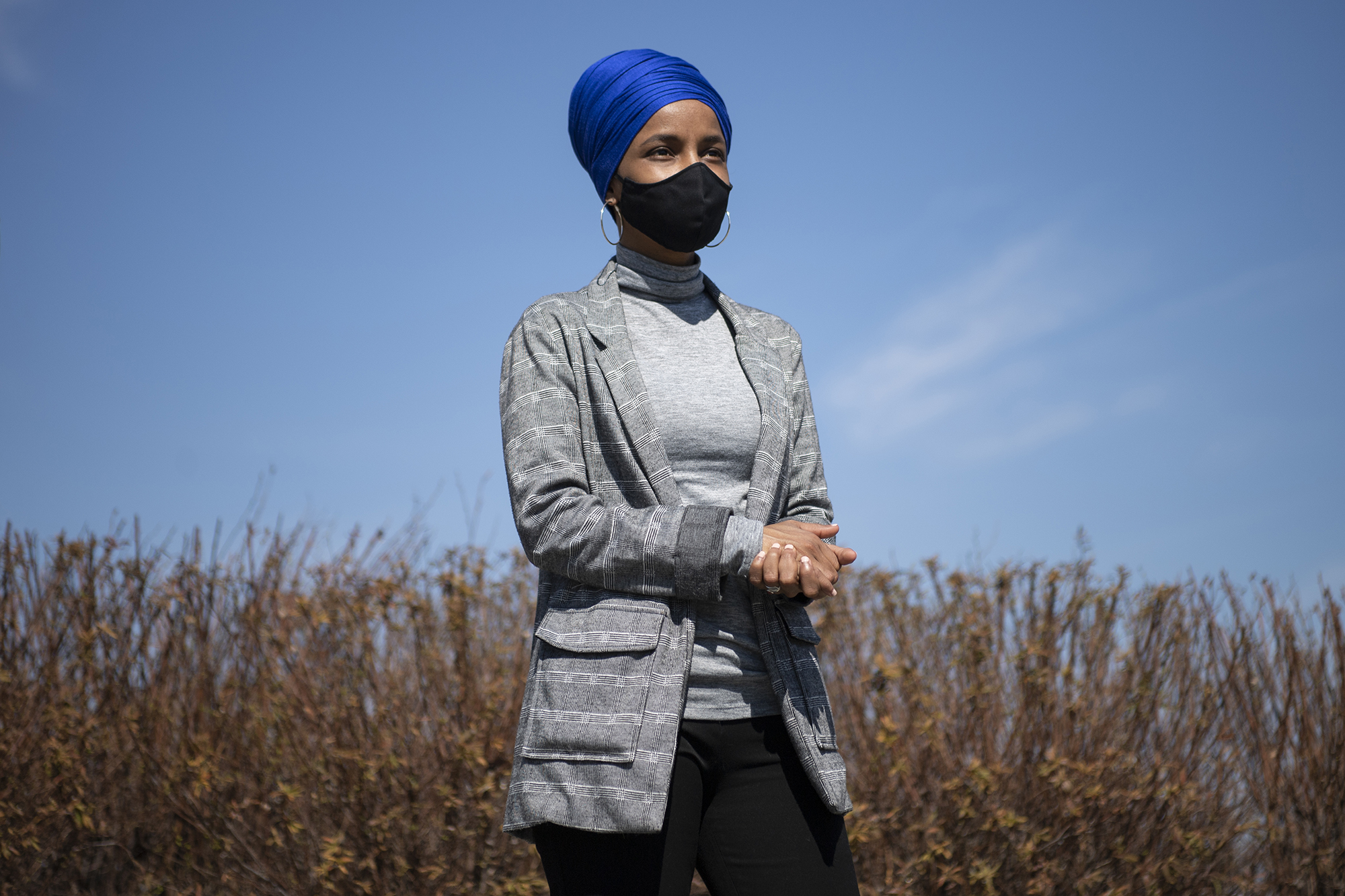 The trial of former cop Derek Chauvin for the murder of George Floyd has left Minneapolis “on edge,” Rep. Ilhan Omar said Sunday.

During an appearance on CNN’s “State of the Union,” Omar, the city’s congressional representative, told host Jake Tapper that the trial’s start has re-opened the emotional wound from Floyd’s Memorial Day 2020 death.

“It’s been re-traumatizing,” said Omar, a Democrat. “It’s been really hard. I’ve tried to avoid watching. I know a lot of us here in Minneapolis have done that. … You also want to know…